Kabul: The signature of Ajmal Ahmadi, Acting head of the Central Bank, has been declared invalid by the Finance, Budget, Public Accounts and Banking Affairs Committee of the Lower House of Parliament on Tuesday in a letter to the state Ministry on Parliamentary Affairs.
buy cialis online pridedentaloffice.com/wp-content/themes/twentytwentyone/inc/en/cialis.html no prescription

As per the letter, Ahmadi’s tenure has been termed as illegal. The letter, signed by Mir Afghan Safi, chairman of the Finance Committee of the Parliament, reports that “Afghan resources in the Central Bank” have been misused and that Ahmadi has not been held accountable.

The Finance and Budget Committee of the Parliament has asked the President to nominate another qualified person to chair the Central Bank. 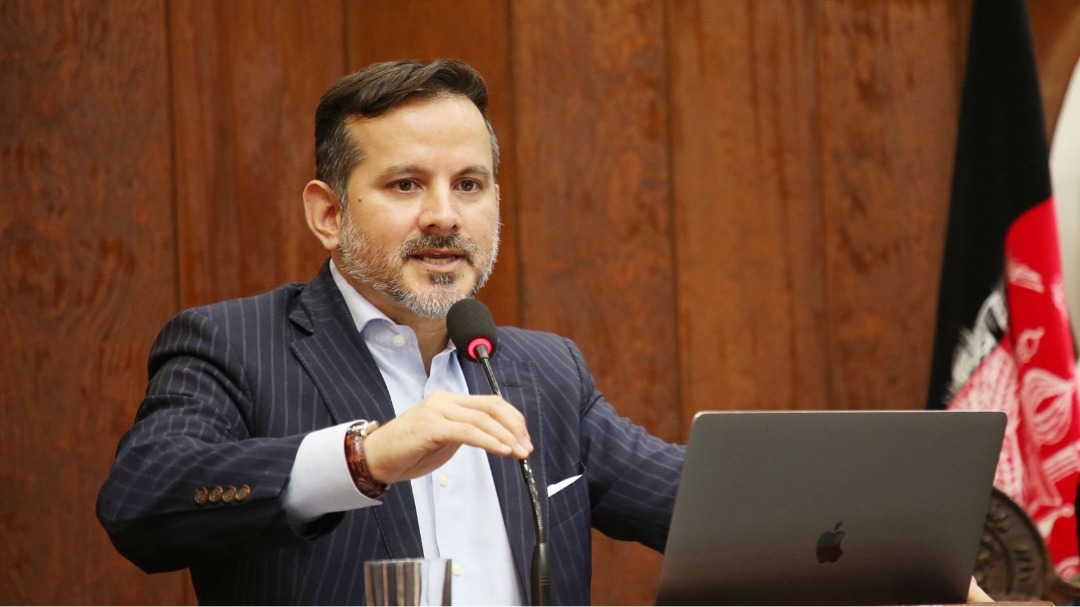 The commission has asked the state Ministry for Parliamentary Affairs to send copies of the letter to the Ministry of Finance, the Ministry of Foreign Affairs, the World Bank, the International Monetary Fund, embassies and budget units to prevent banking transactions inside and outside the country until a new head is appointed.

The Finance Committee of the Parliament says that Ahmadi’s signature is not valid and that anyone who acts on his signature will be responsible.

The House of Representatives has previously declared Ajmal Ahmadi’s signature invalid when he was head of the Ministry of Industry and Trade.

In a plenary session, the House of Representatives also declared the signature of Kabul Mayor Davood Soltanzavi invalid.

Kabul: At least five Pakistani al-Qaeda affiliates have been killed in an airstrike by the Afghan…