Kabul: Pakistan has urged the Taliban to remain engaged in the Afghan peace process after the group said that it would not attend peace conferences till all foreign troops leave Afghanistan.

The Taliban made the announcement after the US and NATO revealed their decision to withdraw troops by September 11. “They take their own decisions, but we will do whatever we can to convince them that it is in their national interest to remain engaged,” Pakistani Foreign Minister Shah Mahmood Qureshi said.

The refusal has thrown the peace process into disarray with Turkey scheduled for Saturday to host a summit that diplomats had hoped could create new momentum towards a political settlement between the Taliban and Afghan government. 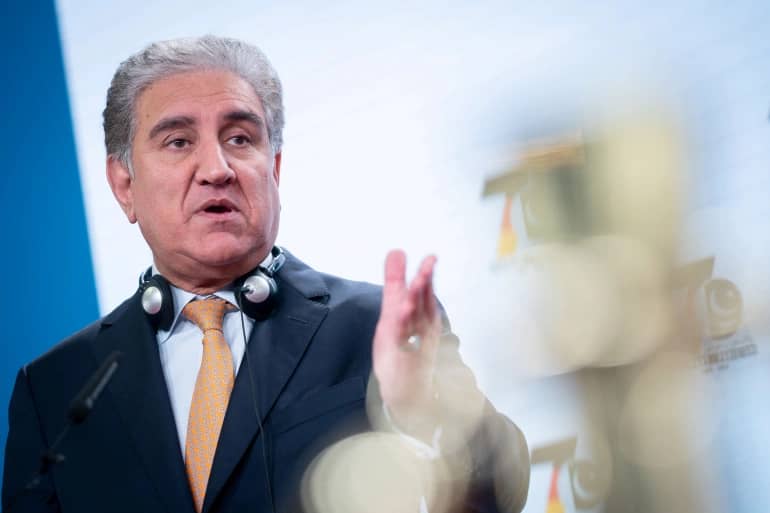 Qureshi said he believed the Taliban would benefit from staying involved but said he had no contact with the group.

In fact, globally calls are growing for the Taliban to come to the negotiating table and end the bloodshed. Andreas von Brandt, the EU ambassador in Afghanistan, on Saturday had urged the Taliban to take the upcoming UN-led conference on Afghanistan seriously and hoped that the Taliban will not miss this opportunity offered to them at the upcoming Istanbul conference. A conference is scheduled on the Afghanistan peace roadmap starting on April 24 in Istanbul that would include the United Nations and Qatar. The Afghan government is ready with a unified plan, however, the Taliban has rejected coming to the negotiating table till all foreign troops have not been withdrawn from the country.