Kabul: There is an urgent need to prevent the deepening crisis in Afghanistan as at least one third of the country’s population does not have access to adequate food due to drought, said the International Federation of Red Cross and Red Crescent Societies (IFRC).

Afghan Red Crescent Society Acting President, Dr Nilab Mobarez, said, “We are deeply concerned about worsening and severe water shortages in many areas, depleted food crops and crippled economic activity, such as decimated local markets and basic incomes. In the past month, Afghan Red Crescent volunteers and response teams have urgently ramped up relief, including food and cash assistance for thousands of drought-affected families across the parched provinces of Badghis, Baghlan and Faryab.” 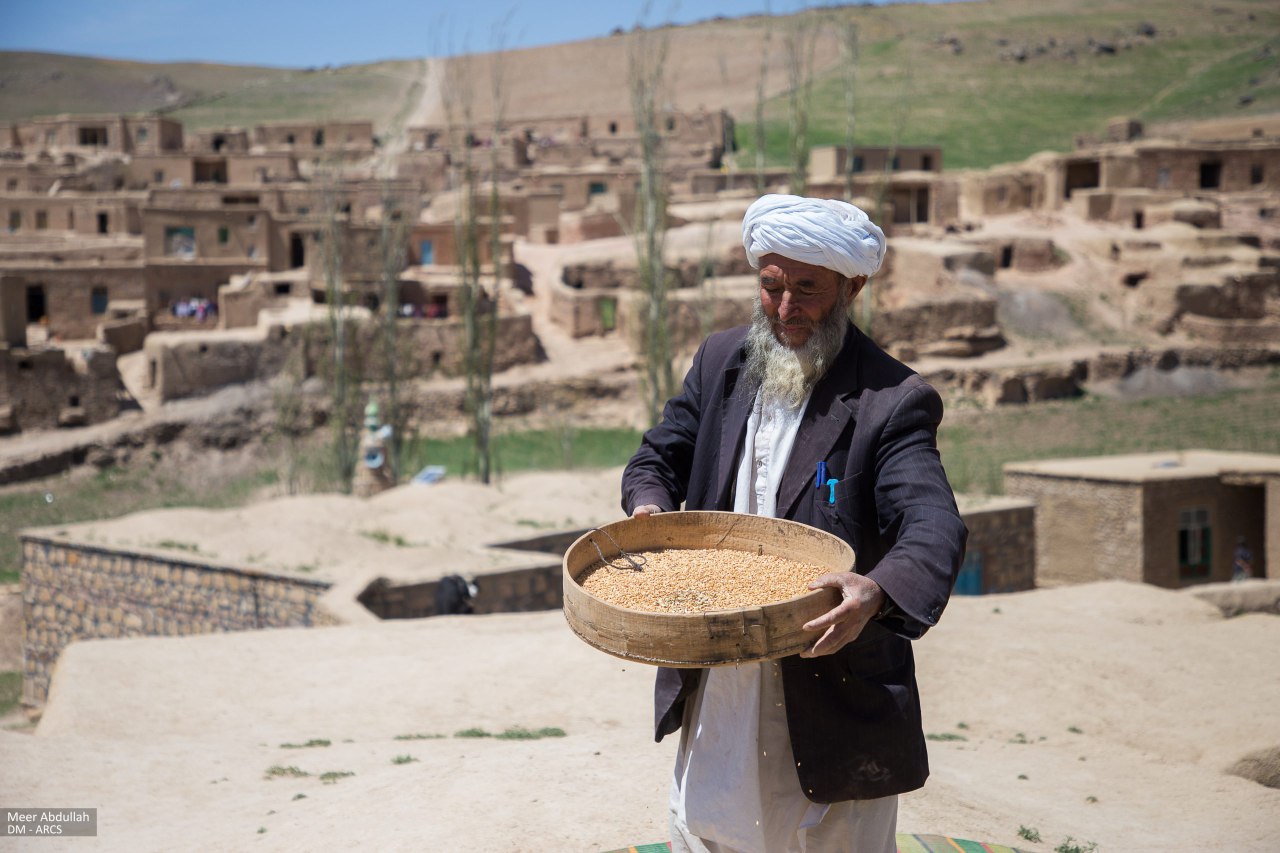 At least 13.1 million people are facing food shortages, according to the latest food insecurity analysis.

This food security crisis compounds social and economic hardships already faced by millions of people in Afghanistan due to the COVID-19 pandemic and years of conflict.

The IFRC has issued an Emergency Appeal seeking 7.5 million Swiss francs to support the Afghan Red Crescent to deliver cash grants to buy food supplies and restore livelihoods and crops for 210,000 people in ten of the provinces worst affected by food insecurity and drought. Wheat production is expected to be slashed by up to 27 per cent in 2021, according to the Afghanistan Inter-Cluster Coordination Team.