Kabul: Highlighting the violence prevalent in the country, President Ashraf Ghani on Tuesday said that the Taliban have damaged infrastructure in Afghanistan worth $1 billion.

Ghani, who was speaking at the meeting of Governance and Human Resources Week at the Presidential Palace, said, “I ask them why do you spoil? If you do not have the ability to build and do not have a positive plan, at least stop destruction.” 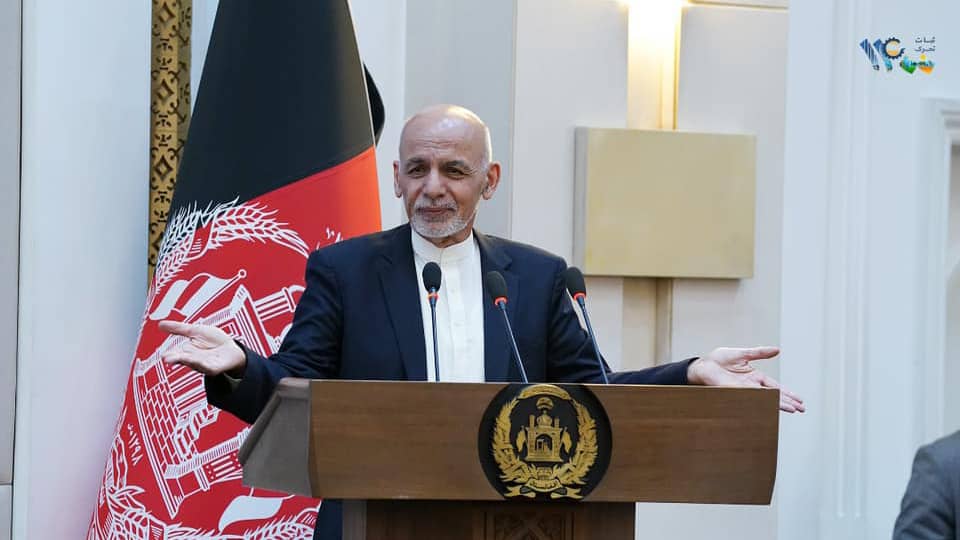 He called on the Taliban to plant “flowers” and “wheat” instead of exploding mines and take part in the development of the country.

President Ghani said that any public benefit project that the Taliban destroys harms the Afghan people.

According to Ashraf Ghani, economic relations, strengthening Afghanistan’s security and defense forces, humanitarian aid and Afghanistan’s development are at the forefront of this chapter in cooperation between the international community and Afghanistan.