Kabul: In a big development, a key Taliban commander was killed and two of his comrades were injured on Monday in Pakistan’s Khyber Pakhtunkhwa, as per official sources.

“Maulvi Naik Mohammad, a key Taliban commander was killed in the Haji Camp area of Khyber Pakhtunkhwa, Peshawar, and two of his comrades, including Azizullah Mashhur Mustafa, the head of the city network, were wounded,” Nangarhar Governor Ziaulhaq Amarkhil said in a tweet. 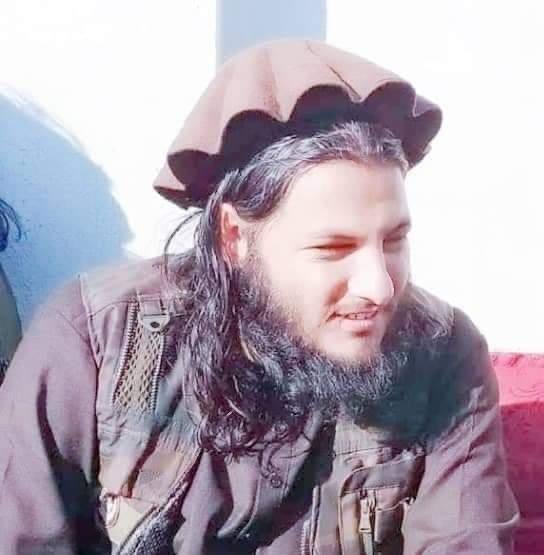 No group has claimed responsibility for the blast, including Taliban. However, reports suggest the commander has been killed by ISIS Pakistan.

The Turkey conference on Afghanistan is scheduled for Saturday. This comes after Washington announced its decision to withdraw US troops out of Afghanistan till September 11.