Kabul: Six kidnappers from the Takhar province have been arrested by the special forces through an operation, announced National Directorate of Security (NDS) on Tuesday.
buy avanafil online https://buywithoutprescriptionrxonline.com/dir/avanafil.html no prescription

NDS said that the detainees have been identified as Mangal, Shams-ul-Rahman, Hamed Mohib and Sayed Shafiq. Mangal had been released earlier this month, according to the Taliban list on Kabul’s Pul-e-Charkhi prison. 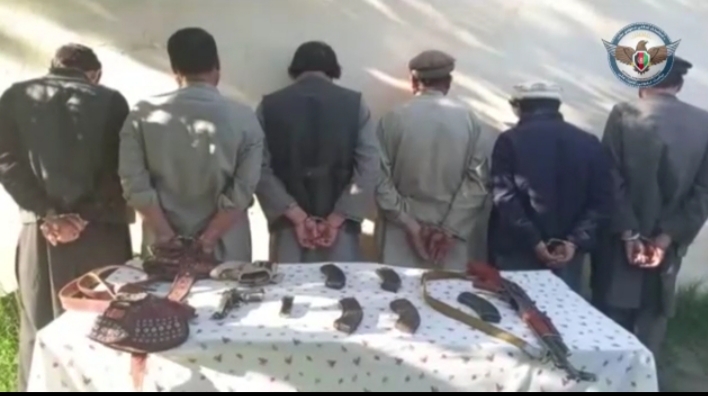 According to the directorate, members of the network were linked to the kidnapping network in Kunduz, Baghlan, Nangarhar and Balkh provinces and were detained by NDS forces when they tried to kidnap three national businessmen.

NDS stressed that some weapons and two vehicles were also seized from these people.