Kabul: In a video shared on social media, three young men have been seen being flogged by Taliban associated for breaking their fasts during Ramadan in a remote village in Obe district of Herat province.

So far, security agencies have not responded to the news. Last week, a video was posted on social media showing Taliban flogging a woman. The incident also took place in the Obe district of Herat province, where Taliban insurgents were prosecuting her. 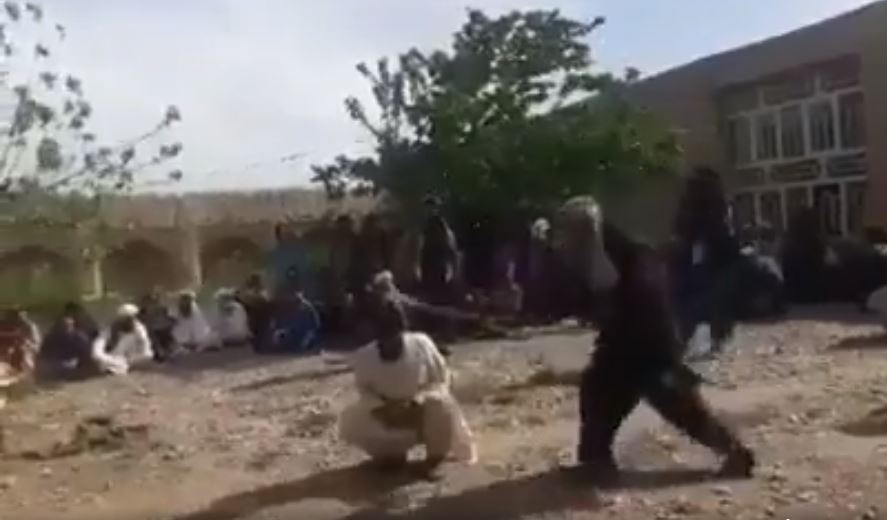 According to local residents, the incident took place about ten days before the video was posted on social media in a village in Obe district of Herat.

In the past, the Taliban have held field trials for men and women in areas under their control. In recent years, the group has stoned several women to death.