Kabul: The Taliban should move towards negotiations and dialogue and must end the violence in the after because after the foreign troop withdrawal there is no more excuse for war, said Fawzia Koofi, a member of the Afghan government’s negotiating team with the Taliban.

Koofi said that Afghanistan need lasting peace and stability and the Taliban must end the war.

“With the withdrawal of foreign troops from Afghanistan, there is no excuse for the war to continue: It is now up to the Taliban to make the most of the remaining opportunity and achieve lasting peace. The countries involved in Afghanistan’s affairs must force the Taliban to make a greater commitment to a political solution. The people of Afghanistan expect the warring parties to prevent the situation from deteriorating and to pave the way for peaceful coexistence and stability,” she said. 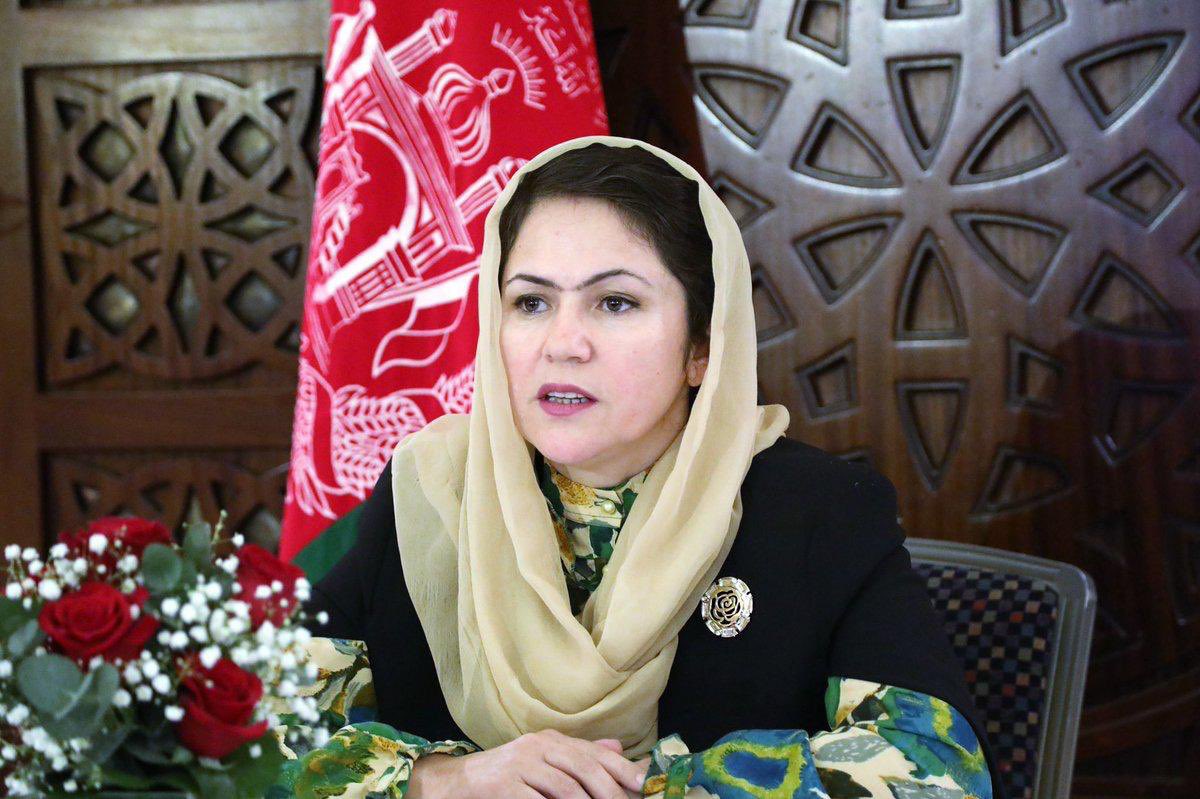 The continuation of this situation has left the political fate of Afghanistan unclear to this day and the war has intensified.

In fact, globally calls are growing for the Taliban to come to the negotiating table and end the bloodshed. Andreas von Brandt, the EU ambassador in Afghanistan, on Saturday had urged the Taliban to take the upcoming UN-led conference on Afghanistan seriously and hoped that the Taliban will not miss this opportunity offered to them at the upcoming Istanbul conference. A conference is scheduled on the Afghanistan peace roadmap starting on April 24 in Istanbul that would include the United Nations and Qatar. The Afghan government is ready with a unified plan, however, the Taliban has rejected coming to the negotiating table till all foreign troops have not been withdrawn from the country.