Kabul: Guljan Samar, the first female district governor in Daikundi province, who was appointed as district governor ten days ago by presidential decree, officially took office on Wednesday. She now forms part of the eight percent of women currently in the leadership level of departments in the government in Afghanistan.

Samar said that establishing good relations with people, striving for good governance as well as fighting corruption along with implementation of development projects were her priorities.
buy singulair online blackmenheal.org/wp-content/themes/twentytwentytwo/inc/patterns/en/singulair.html no prescription 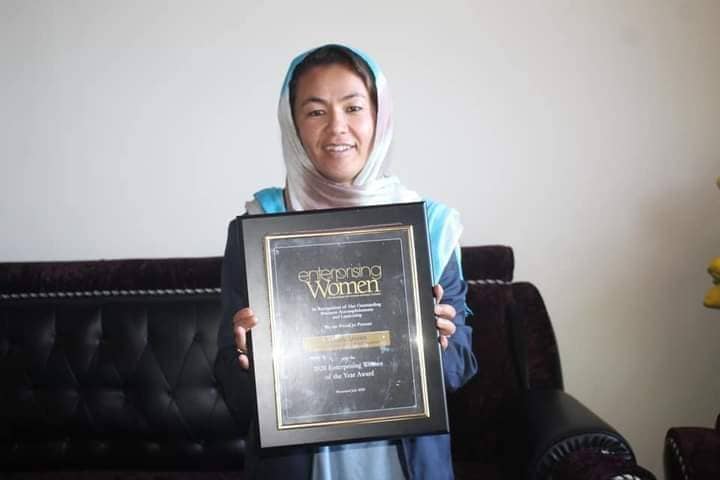 Samar stressed that she will regularly report on the progress of projects and other district affairs to the local administration. The new district governor also expressed concern about the drought, adding that in cooperation with aid agencies and other agencies, he will make efforts to attract emergency aid.

However, the appointment of a woman to lead the local government is not new, and so far Daikundi has experienced two female governors and a female deputy governor; But this is the first female district governor to be appointed in Daikundi.