Kabul: There are more reports of districts under Ghazni province being attacked by the Taliban over the past week. At least 14 Taliban insurgents, including one of their commanders, Sulaiman, have been killed and six others have been wounded in a clash between security forces and the Taliban group in the village of Godian in Ab Band district on Tuesday, said police officials from the Ghazni province.

A police soldier was also killed in the clash, the statement said. 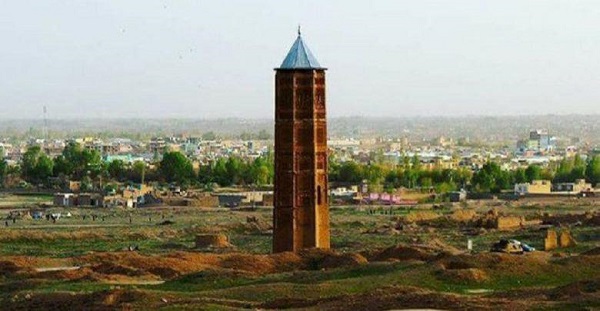 Meanwhile, Mohammad Wares Naimi, acting head of the Ghazni police spokesperson’s office, told Reporterly that the Taliban had also attacked the Muqur district of the province on Tuesday night.

Naimi did not specify the casualties caused, but said that the group had clashed with the uprising forces in the district last night.

Also, clashes have been going on in Gharbagh district of Ghazni for a week now.