Kabul: The list of delegates who will represent the republic at the Istanbul Summit has been finalized, announced the High Council for National Reconciliation (HCNR) on Wednesday.

The Summit, now scheduled to be held after the holy month of Ramadan, may see a delegation consisting of 15-17 members representing the Afghan government. 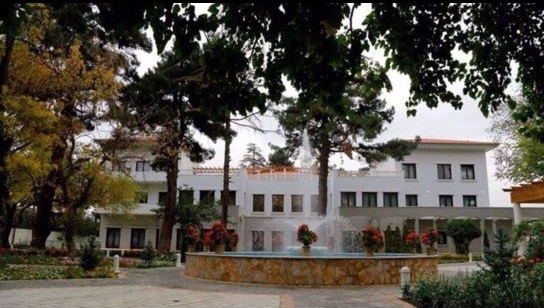 “The list will be made public in the near future,” said Faraidoon Khawzon, spokesperson for the HCNR. However, the HCNR leadership committee so far has not convened its meeting about the peace roadmap prepared by the republic side.

The Taliban has refused to come to the negotiating table because they say that the US needs to honor its agreement signed under the Trump administration to withdraw all US troops from Afghanistan by May 1.

The US, Turkey, Qatar and UN have reportedly attempted to convince the Taliban to attend the planned meeting in Turkey.