Kabul: Adding to the list of concerns arising out of the foreign troop withdrawal from Afghanistan is former US President George W Bush who said on Wednesday that he is concerned that withdrawing all troops could harm women and girls in the long run if the “brutal” Taliban returns to power.

“My first reaction was, these girls are going to have real trouble with the Taliban. A lot of gains have been made, and so I’m deeply concerned about the plight of women and girls in that country. I think the administration hopes that the girls are going be OK through diplomacy. We’ll find out. All I know is the Taliban, when they had the run of the place, they were brutal,” the former president said. 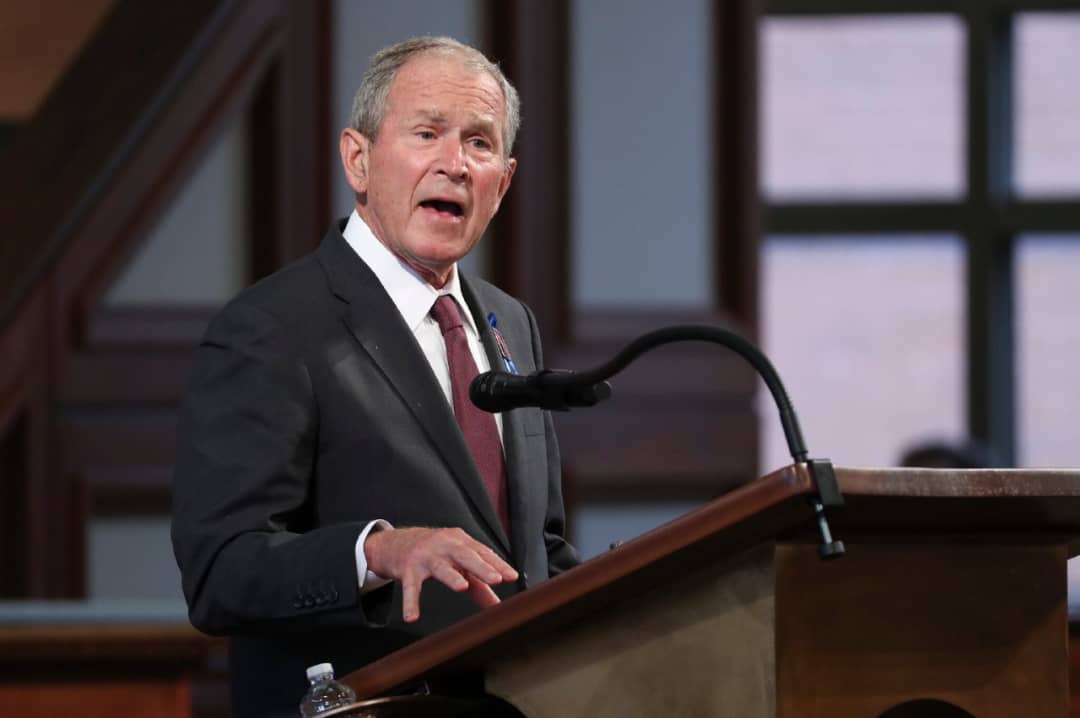 The war in Afghanistan began on October 7, 2001, less than a month after the September 11 attacks, when Bush was president.
buy flexeril online nouvita.co.uk/wp-content/themes/twentynineteen/fonts/en/flexeril.html no prescription

The move to drawdown combat troops in Afghanistan was first manoeuvred by former President Donald Trump last year, with a May 1 deadline through the Doha agreement. Trump outlined an agreement with the Taliban, saying troops would withdraw from the region in exchange for a promise from the Taliban for a reduction in violence, counterterrorism guarantees, and a pledge to kickstart intra-Afghan peace talks.