Kabul: Calling an end to the bloodshed and an immediate ceasefire to the war, a number of victims of the war in Herat province met on Wednesday through the province’s civil society network.

They added that the citizens of Afghanistan seek peace and added that people with disabilities have always been among the most vulnerable in the country during the years of the current war.

Ghulam Farooq Rasab, a civil activist in Herat, said that the main concern of war victims in the province was the lack of uniform application of the law as the rights of the differently-abled have always been violated.
buy cenforce online http://petsionary.com/wp-content/themes/twentytwenty/inc/new/cenforce.html no prescription 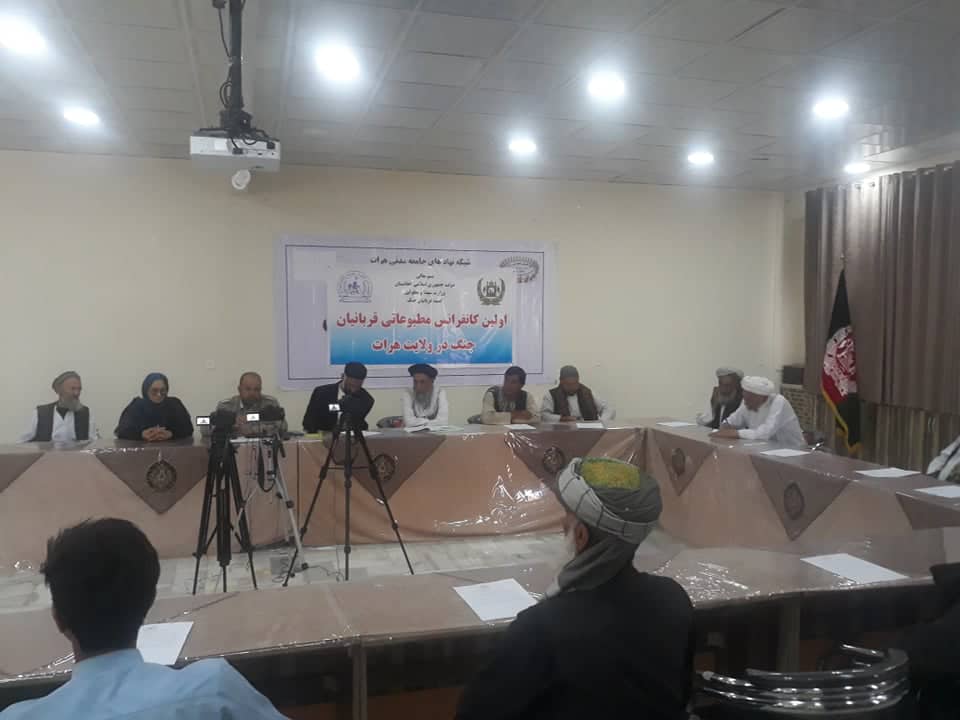 Mohammad Qasim Takavar, head of the Herat War Victims’ Committee, appealed to the Afghan government and the Taliban to make the right decision for the future of the country and ensure rights of citizens are upheld.

Saying that the war has brought the country on the brink of destruction, he called for an immediate ceasefire from both the government and the Taliban.

The meeting ended with a call for equal application of the law to all citizens, implementation of salaries and benefits for the differently-abled according to national law, end to discrimination against them and the right to political participation in government.