Kabul: In a disheartening development for the ones advocating for peace in Afghanistan, the Turkish Foreign Minister Mevlut Cavusoglu said on Wednesday that the peace conference scheduled to be held between the Afghan government and the Taliban in Istanbul on Saturday has been postponed.

The US-backed talks, hosted by Turkey, Qatar and the UN, had been organized to reach a peace agreement to ensure lasting peace in the region. Peace seekers had hoped that the summit would have added some form of stability to the present Afghanistan government as US President Joe Biden and NATO forces announced withdrawal of all foreign troops by September 11.
buy amoxicillin online https://buynoprescriptiononlinerxx.com/dir/amoxicillin.html no prescription

Turkish Foreign Minister announced that the talks had been postponed until after the holy month of Ramadan, which ends in mid-May. 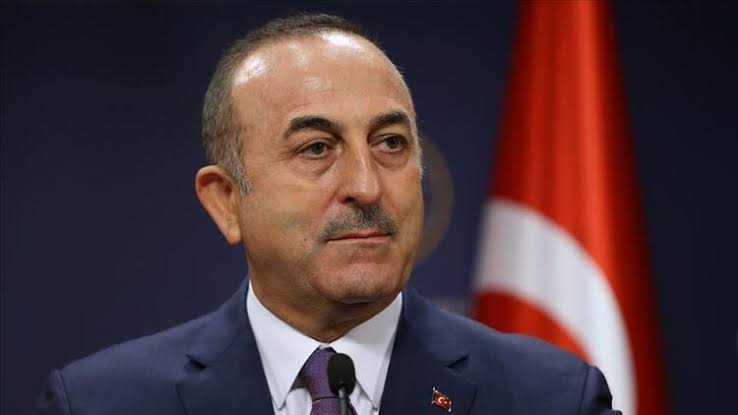 Critics say that the talks have been rescheduled as the Taliban has refused to participate in any peace conference till all the foreign troops have been withdrawn from Afghanistan. The minister added, “Holding an Istanbul peace summit would be meaningless without the presence of the Taliban.”

“We have decided to postpone the conference due to the fact that” the delegations have not been formed yet and there is no transparency regarding the participation in the conference,” he added.

The Afghan government and parliament have called on the Taliban to attend the Istanbul Peace Summit and “not to miss the opportunity.”

In fact, globally calls are growing for the Taliban to come to the negotiating table and end the bloodshed. Andreas von Brandt, the EU ambassador in Afghanistan, on Saturday had urged the Taliban to take the upcoming UN-led conference on Afghanistan seriously and hoped that the Taliban will not miss this opportunity offered to them at the upcoming Istanbul conference. The Taliban have not released their official statement yet.