Kabul: Reiterating that the Istanbul Summit is only part of the broader diplomatic engagement to help bring peace in Afghanistan, the US State Department’s spokesman Ned Price said on Tuesday night that the summit was never meant to replace the Doha talks.
buy aciphex online https://farmerslabseeds.com/wp-content/themes/pridmag/inc/dashboard/css/new/aciphex.html no prescription

Doha talks is an ongoing process and the US continues to invest their resources in it, as it knows that there is no military solution to the problems in Afghanistan and only political settlement and an Afghan-owned, Afghan-led process, will bring in peace, stability, and security to the people of Afghanistan, he added. 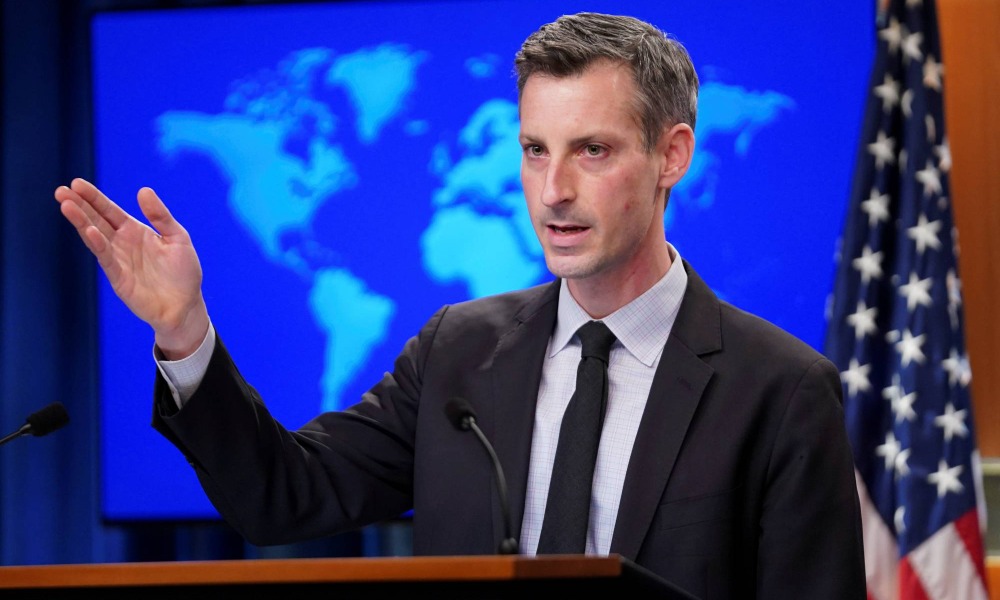 The Istanbul Summit was postponed indefinitely, which confirmed on Wednesday morning by the three co-hosts, United Nations, Turkey and Qatar, in a statement.

“In view of recent developments, and after extensive consultations with the parties, it has been agreed to postpone the conference to a later date when conditions for making meaningful progress would be more favorable,” the statement read.

The postponement comes after the Taliban’s announcement last week that they would not attend any peace conference until all foreign troops had withdrawn from the country.