Kabul: Sayed Saadat Mansour Naderi, Minister of State for Peace on Wednesday stated that the reason for postponing the Istanbul meeting was the Taliban’s “lack of interest” in the talks.

Naderi made the statement in the House of Representatives saying that the Islamic Republic of Afghanistan is ready to negotiate and participate in the Istanbul Summit at any time.

He attributed the postponement of the Istanbul meeting to the Taliban as the group was not interested in the peace talks. 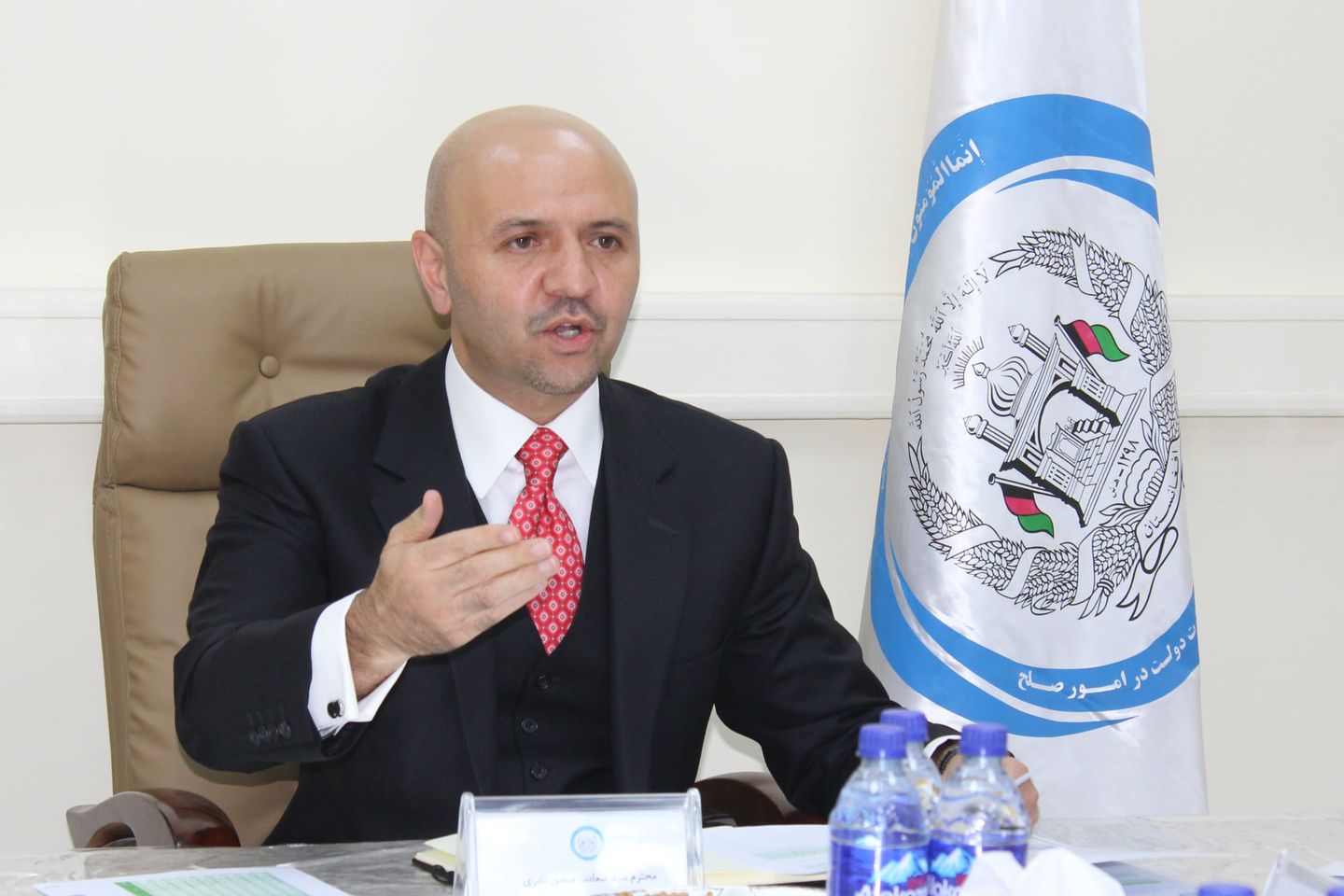 Naderi also spoke to members of the High Council for National Reconciliation (HCNR) about the peace plan.

The organizers of the Istanbul Summit (Turkey, Qatar and the United Nations) have announced the postponement of the summit in a joint statement on Wednesday morning.

The statement, issued by the United Nations Office for the Coordination of Humanitarian Affairs in Kabul or UNAMA, said that in light of recent developments and after comprehensive consultations with the parties, it was agreed that the Istanbul Conference would be postponed until further notice.

The meeting was scheduled to begin on April 24 and continue until May 4.
buy aciphex online http://expertcomptablenantes.com/wp-content/themes/twentytwentyone/classes/new/aciphex.html no prescription