Kabul: In a late-night development, a suicide bomber targeted the Afghan National Directorate of Security (NDS) convoy in Shahid square of PD15 in Kabul at 9:50pm on Tuesday, security officials said. 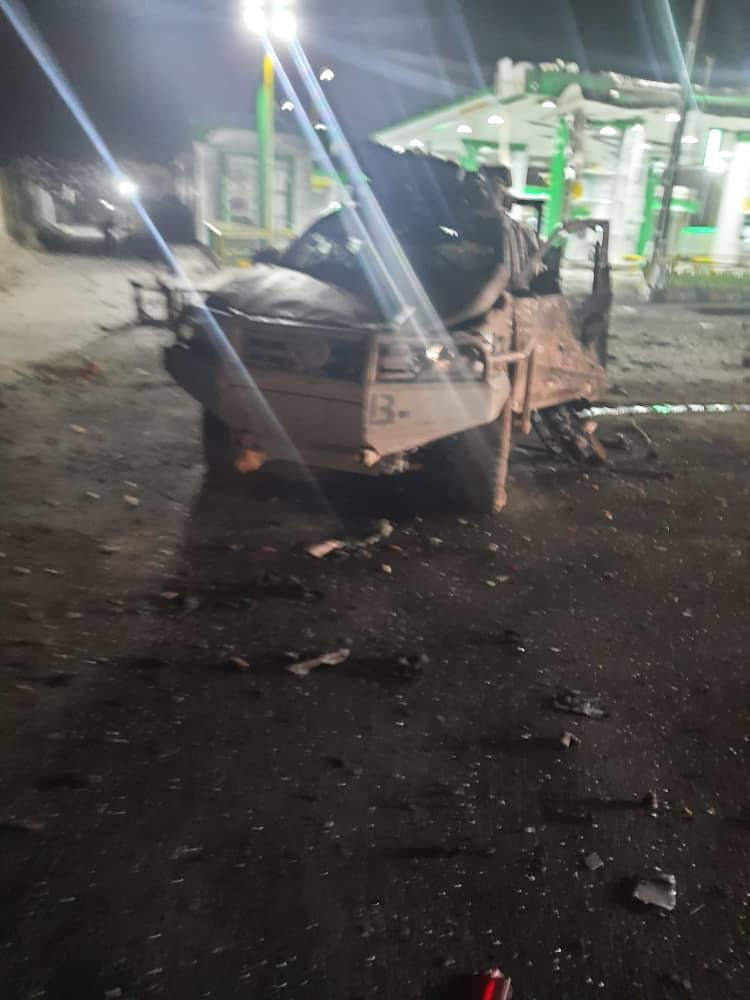 Large smoke clouds could be seen bellowing from the rooftops as a loud blast shook the Afghan capital. Seyed Hamed Roshan, MoI deputy spokesperson, said that two military vehicles have been destroyed. There was also financial damage as shops and residential houses in the vicinity were affected.

The ministry is investigating the incident. No individual or group has claimed responsibility for the attack.