Kabul: At least one police official died and two others have been wounded in a Taliban attack at a police checkpoint in the Parwan province, security officials said on Thursday.

The incident took place at 9pm on Wednesday in the Sar Sayad area of Parwan province. As per media reports, the Taliban fled from the scene on a motorcycle after the attack. 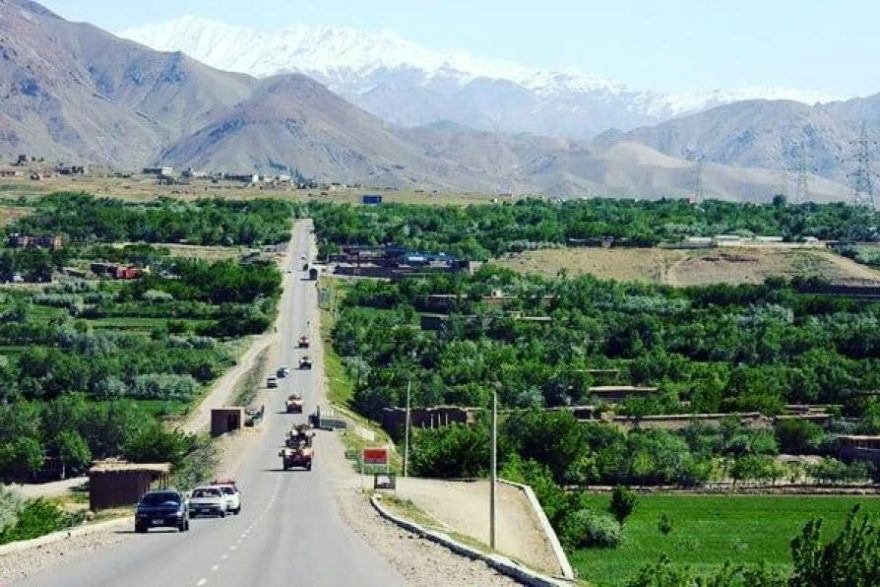 Meanwhile, in the Sar Sayad area of Parwan province, security forces are occasionally targeted by the Taliban. Civil society activists in Parwan province say that if the government does not take action to clear the area of Taliban infiltration, more security problems will occur in the area.