Kabul: Discussions on ensuring safety of troops returning from Afghanistan is the priority in Washington currently, even as top US military commanders have sought the approval of the Pentagon to deploy an aircraft carrier near Afghanistan.

The move comes even as the US is prepping up to drawdown from war-ravaged Afghanistan safely by September 11. The Defence Department had earlier also hinted at an increase in the number of troops before the withdrawal who would help the boots on the ground.

US President Joe Biden announced last week that the United States will withdraw its remaining 2,500 troops from Afghanistan by September 11, the 20th anniversary of the al Qaeda attacks that triggered America’s longest war. 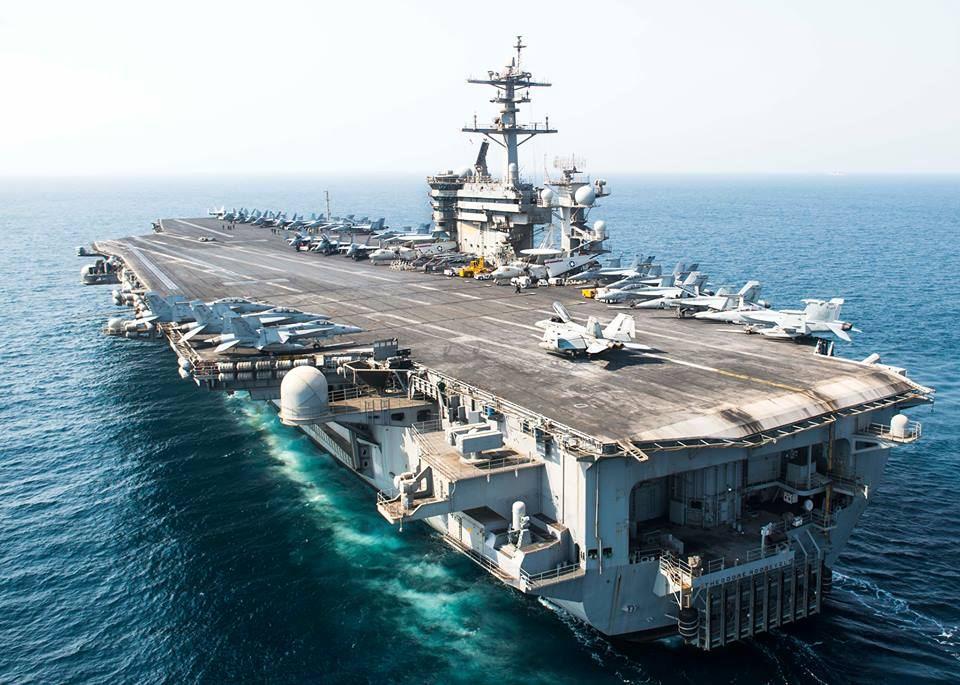 The US official, speaking on the condition of anonymity, said that Defense Secretary Lloyd Austin had not yet approved the request, but was expected to decide in the coming days.