Kabul: Nearly $300 million in additional aid is being planned for Afghanistan in 2021, said US Secretary of State Antony Blinken.

“The aid is meant to sustain and build on the gains of the past 20 years by improving access to essential services for Afghan citizens, promoting economic growth, fighting corruption and the narcotics trade, improving health and education service delivery, supporting women’s empowerment, enhancing conflict resolution mechanisms, and bolstering Afghan civil society and independent media,” Blinken said in a statement. 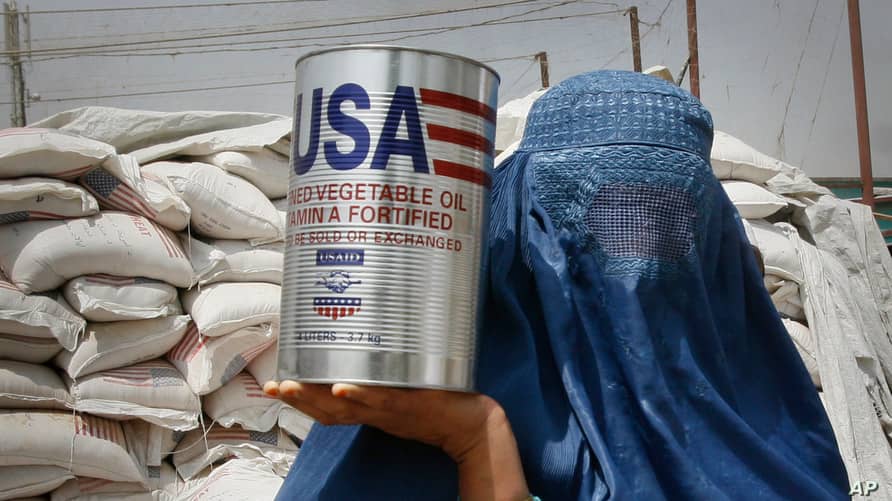 US President Joe Biden last week announced that the US and NATO forces will withdraw their troops from Afghanistan ending their longest war which lasted for 20 years. In fact, his Secretary of State Blinken even came to Kabul just after the announcement to show the Afghan government US’ commitment to the country. Former US President Donald Trump had reached an agreement with the Taliban to withdraw US forces by May 1 as per the Doha agreement. Biden’s pushing back the deadline angered the insurgent group, which said the move was a violation of the agreement.

Over the course of the US involvement in Afghanistan, more than 2,200 US troops have been killed and 20,000 wounded. It is estimated that the US has spent more than $1 trillion on the war, America’s longest.

According to the World Bank, more than half of Afghans live on less than $1.90 a day. It is also considered one of the worst countries for women’s rights, according to the Georgetown Institute for Women, Peace and Security.