Kabul: There is one person who risks being left behind in Afghanistan even as the US moves to withdraw its troops from Afghanistan by September 11. Mark Frerichs, a contractor from Lombard, Illinois, believed to be held for more than a year by the Taliban-affiliated Haqqani network, was not mentioned in President Joe Biden’s address on Afghanistan last week.

The troop withdrawal also did not condition his release from custody, fueling concerns that the US could lose bargaining power to get Frerichs home once its military presence is removed from the country.
buy tadasiva online http://www.suncoastseminars.com/assets/new/tadasiva.html no prescription 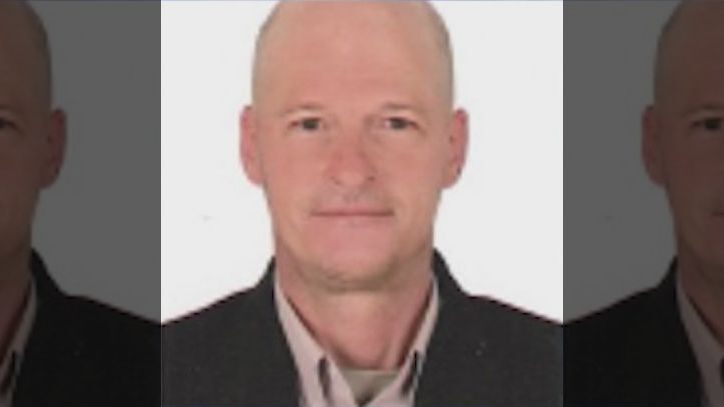 “We do not have any leverage now since we have announced to the world and to the Taliban and the Haqqanis that we’re going to pull out. So, it is utterly disheartening,” said Michael Waltz, a Florida Republican and Green Beret who served in Afghanistan.

The US had announced that it will ensure safety of all those on ground in Afghanistan, but it seems unlikely that for a single captive the broader policy interest in ending a 20-year war will shift. It’s not uncommon for detainee issues to be eclipsed by other foreign policy matters, as appeared to happen last week when the administration didn’t mention Russia’s detention of two Americans, even as it announced reasons for taking punitive action against Moscow.