The abduction took place at No. 2 highway in the village of Malakhail in Maidan Shahr, said Mohammad Hofiani, spokesperson for the Maidan Wardak police.
buy valtrex generic buynoprescriptiononlinerxx.net/valtrex.html over the counter 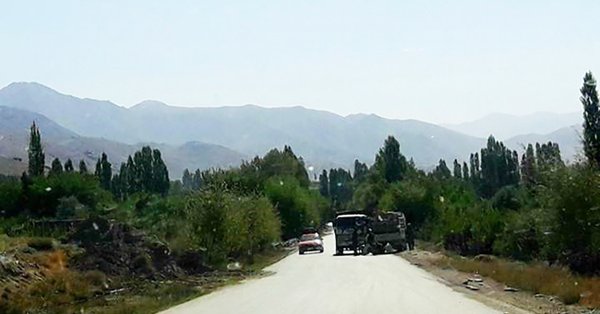 Hofiani added that the abductees were traveling from Jalriz district to Maidan Shahr. According to him, they were traveling in a vehicle and then, the Taliban took them to an unknown place.

A spokesperson for the Maidan Wardak Police confirmed that a person named “General Mohammad Hussain” was among those abducted. He did not give more details about their identities.

The Taliban have not commented on the issue yet.