Kabul: In another report of increasing violence across the country, Taliban insurgents beheaded five government forces who had surrendered on the outskrits of the Maidan Shahr, local officials in Maidan Wardak province said on Thursday.

Sardar Bakhtiari, deputy head of Maidan Wardak Provincial Council, said that the incident took place two nights ago in the village of Mulakhail in Maidan Shahr and these forces guarded a checkpoint called “Antenn”. The reason for the surrender of these forces is not clear. 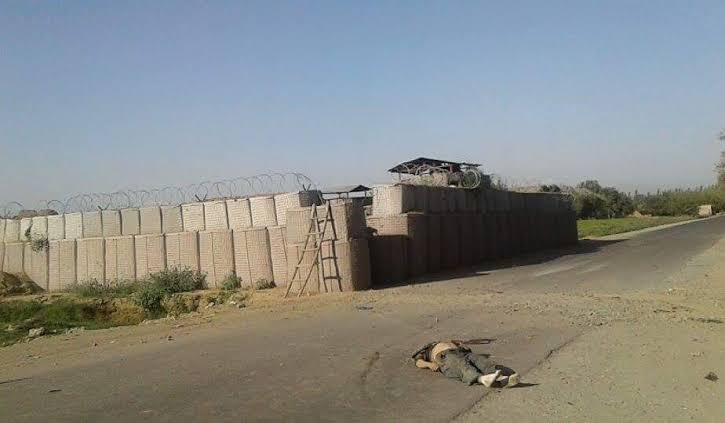 He stressed, however, that they were equipped with advanced equipment.

According to the deputy head of Maidan Wardak Provincial Council, the Taliban took all the equipment of the checkpoint with them.