Kabul: Reiterating their stance, the deputy president’s spokesperson, Fatema Morchal, on Thursday said that said the Taliban had no commitment to establish peace.

“The Taliban’s non-participation in the Istanbul summit shows that the group has no commitment to peace and political understanding at all,” Morchell said in a video message. 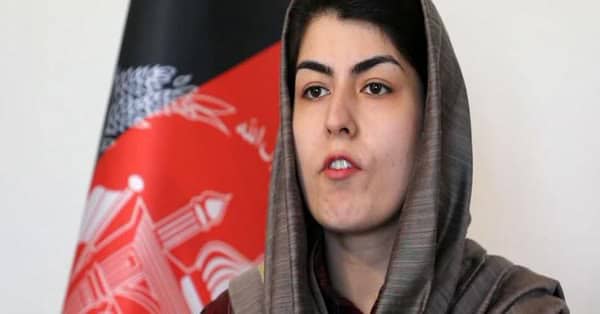 As per her, the Afghan government welcomes any action that will lead to lasting peace in the country. Istanbul was scheduled to be the host of peace talks for Afghanistan on April 24. The summit would discuss the future government of Afghanistan; however, Turkish Foreign Minister said the meeting had been postponed until after Ramadan.

Earlier, President Ghani had said that the Afghan government was fully prepared to attend the Istanbul summit; the Taliban group, however, had said that it would not attend peace talks until foreign troops were fully withdrawn from Afghanistan.