Kabul: To give more momentum to the now postponed peace talks, a trilateral meeting between the foreign ministers of Turkey, Afghanistan and Pakistan has been scheduled to take place in Istanbul on April 23.

“Apart from the Afghan peace process, cooperation in the fields of security, energy, connectivity and irregular migration are slated to be discussed during the meeting,” said a Foreign Ministry statement. The Afghan Ministry of Foreign Affairs announced that Minister Mohammad Hanif Atmar had left for Turkey to attend a trilateral meeting between Afghanistan, Turkey and Pakistan on Thursday.

Apart from the trilateral meeting, bilateral meetings between the foreign ministers has also been scheduled with Turkey’s Foreign Minister Mevlüt Çavuşoğlu. 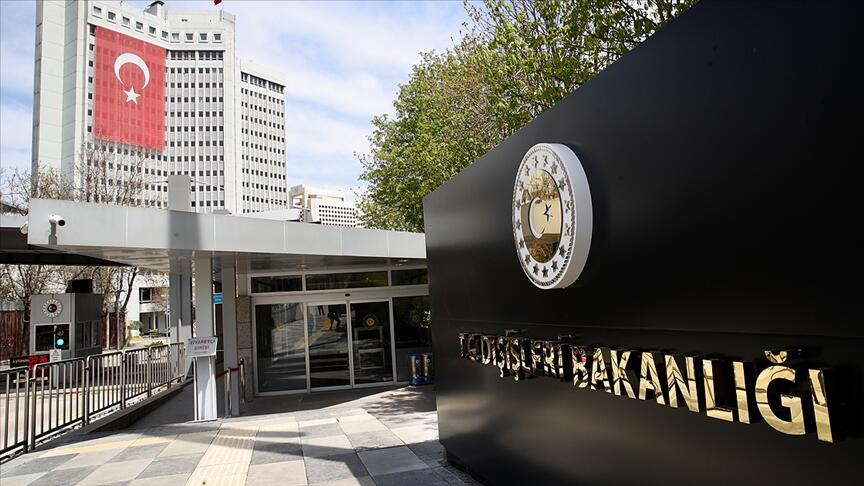 Focal point of the meeting will be the resumption of peace talks abetween the Afghan government and the Taliban; strengthening of a regional consensus to support peace, the role of Turkey and Pakistan and the strengthening of trilateral relations.

The Turkish minister had recently said that after consulting with the United Nations, Qatar and the United States, the Istanbul meeting on Afghanistan peace would be held. It has been postponed to a time after Ramadan and Eid al-Fitr.

Turkey, Qatar and the United Nations also issued a joint statement on Wednesday confirming the postponement of the Istanbul summit. The Taliban has refused to attend any peace conference till all foreign troops are withdrawn from Afghanistan.