Kabul: In a series of rally meetings, the UN envoy for Afghanistan Deborah Lyons on Thursday concluded several days of consultations in Doha with Afghan parties and international partners on the best way forward to strengthen and add impetus to intra-Afghan peace negotiations.

In a series of tweets, UNAMA stated “there will be no pause in work to support Afghan peace negotiations. UN is continuing its engagement with both Islamic Republic of Afghanistan and Taliban representatives, to maintain a focus on peace efforts and the path to a just and durable peace settlement”.

The UN, Turkey and Qatar issued a joint statement on Wednesday announcing the postponement of the Istanbul Conference which was scheduled for April 24. The Taliban has refused to participate in any conference until all foreign troops have withdrawn from the country. 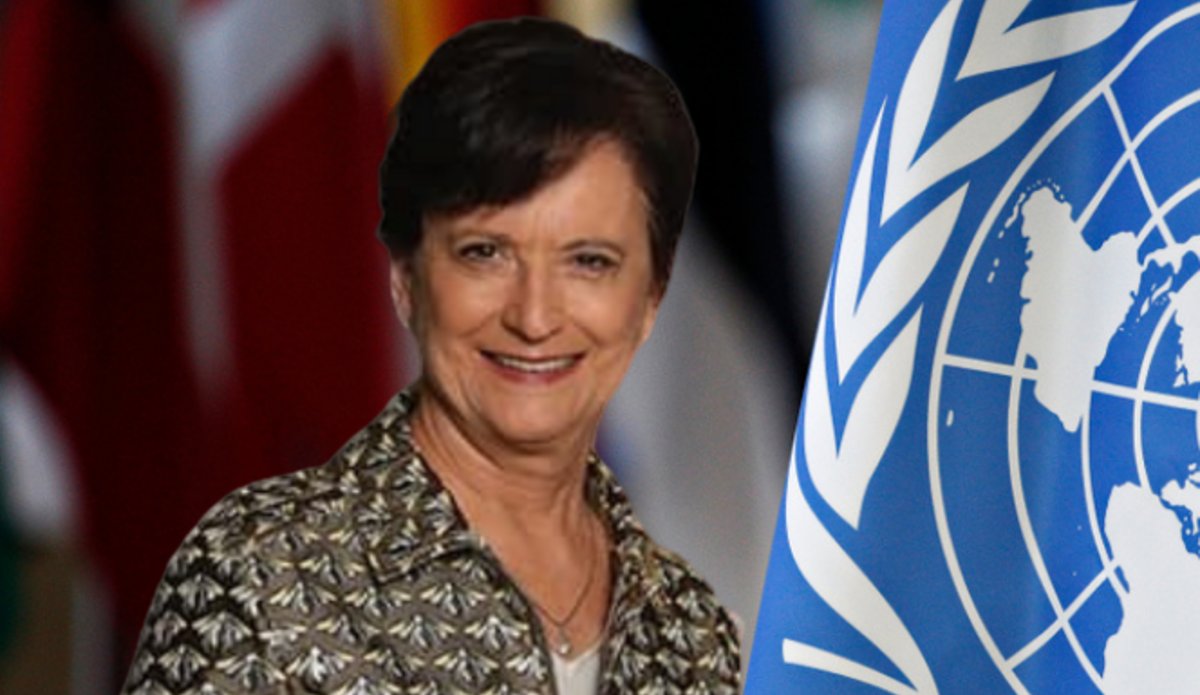 UNAMA said that the postponement “provides another opportunity for the Afghan parties to demonstrate progress in the current Doha Afghan peace negotiations. There should be no stone unturned in Afghan efforts to find peace”.

The mission also stated that the UN will ramp up its engagement in support of an Afghan peace and end of the Afghanistan war. “The UN’s impartiality and ability to convene is at the disposal of Afghans and international actors working for peace, especially regional states,” it tweeted.

UNAMA also stated it will continue its work with Afghan women, youth, media, victims and civil society to support their vital role in the development of an inclusive peace.