Kabul: At least three Afghan National Army soldiers have been killed in a roadside bomb blast at 11am on Saturday, Logar provincial police said.

Golhaidar Ahmadi, spokesperson for Logar Police, said that the incident occurred at Pul-e-Alam. The mine had been planted by Taliban insurgents in the Kanjak area of Logar province. 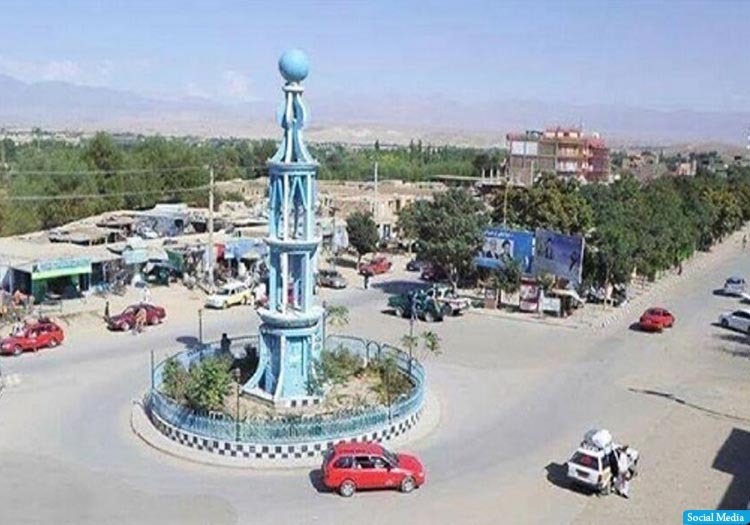 This is the second security incident to target security forces, government employees and civilians on Saturday.

A roadside bomb exploded near a car on Saturday morning, killing four civilians in Ghazni province.