Kabul: At least six people, including two civilians and four security personnel, have been killed in different incidents in Kabul over the last 12 hours, as per the police.

A government employee, Baryalai Tokhi, was killed by unidentified gunmen in the Rishkhor area in Kabul’s District 7 on Friday evening, sources said. 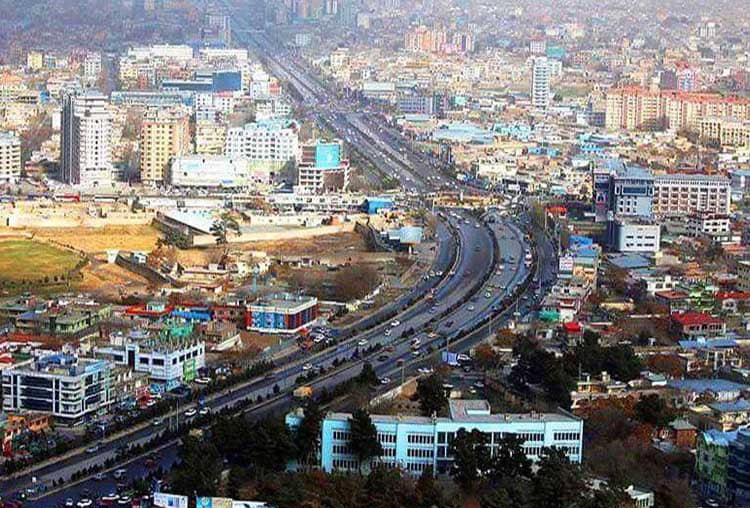 In the second incident, Rafi Osmani, a lecturer at Peshgam Higher Education Institute, was killed by gunmen when he was on the way to the university in Kabul’s District 4 on Saturday morning.
buy viagra online nouvita.co.uk/wp-content/themes/twentynineteen/fonts/en/viagra.html no prescription

Meanwhile, four security personnel were also killed in an attack by armed men in Panja Chinar area in Kabul’s Paghman district on Saturday morning, police said. Kabul police spokesperson Ferdaws Faramarz said that all the incidents are being investigated.