Kabul: In a move that had been developing over the past week, US Defense Secretary Lloyd Austin on Friday ordered long-range bombers and USS Dwight D.
buy tadalista online https://praxis.edu/wp-content/themes/twentytwentyone/inc/new/tadalista.html no prescription

Eisenhower aircraft carrier to provide security for US troops as they withdraw from Afghanistan, Pentagon press secretary John Kirby.

Two B-52 bombers have already arrived in the region and the Eisenhower has been given an extended mission. With fighter squadrons on the go, an aircraft carrier in the region would provide additional cover in case US and other NATO forces are attacked as they depart by the September 11 deadline set by President Joe Biden. 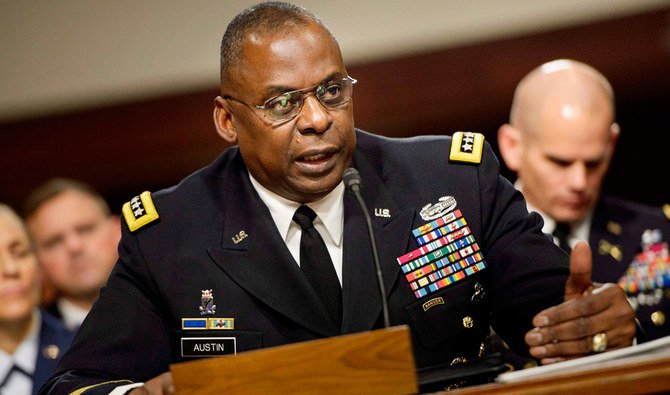 The Taliban had said that violence will continue if the troops are not withdrawn by May 1, which was the deadline set as per the Doha agreement.

Kirby said, “The secretary has been clear we have to assume that there could be resistance and opposition to the drawdown by the Taliban. We’re going to make this a safe, orderly, deliberate and responsible withdrawal. I’m not going to get ahead of future possible deployments. There could be temporary force protection measures and enablers that we would require to make sure again that this drawdown goes smoothly and safely for our men and women.”

US President Joe Biden had announced last week that US and NATO forces will withdraw from the war-ravaged country ending the 20-year-long war in Afghanistan by September 11.