Kabul: Acknowledging the presence of Al-Qaeda and its links with the Taliban, the US Department of Defense in a report submitted to the Congress said that Al-Qaeda continues to pose a threat to remaining US personnel in Afghanistan.

The report, Enhancing Security and Stability in Afghanistan, stated that AQ [al-Qaeda]’s regional affiliate, AQIS [al-Qaeda in the Indian Subcontinent] poses a threat to US personnel and allies in Afghanistan through its continued interaction with local Taliban commanders.

US President Joe Biden had last week announced a full withdrawal of troops from Afghanistan by September 11 ending the 20-year-long war. However, the Taliban has rejected the extension and said that if the troops do not withdraw by May 1, the deadline set as per the Doha agreement, then there will be violence. 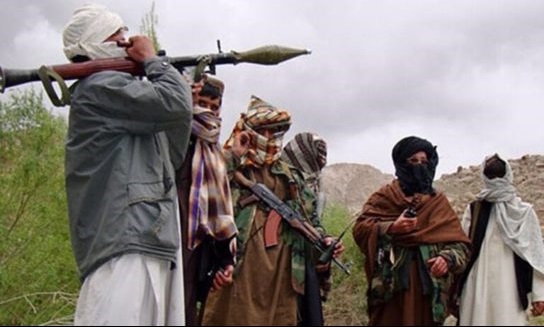 The Pentagon report to the Congress said that al-Qaeda had been degraded in Afghanistan but cautioned that the terror group was still capable of attacking Americans in the country.
buy tadalafil online https://praxis.edu/wp-content/themes/twentytwentyone/inc/new/tadalafil.html no prescription

The Taliban, al-Qaeda and its regional affiliate, al-Qaeda in the Indian Subcontinent (AQIS), along with other violent extremist organizations and organized criminal networks continue to threaten stability and security in Afghanistan, the report added.

This comes even as the US is gearing up to protect its assets in Afghanistan before the withdrawl, including deploying an aircraft carrier in the region, bombers and even increasing the number of troops on the ground to help in the smooth withdrawal.