Kabul: Maimana residents in the capital of Faryab province took to the streets to protest against the removal of Naqibullah Fayeq and the appointment of Mohammad Dawood as the new governor of the province.

Mohammad Daud has been appointed as the new Faryab governor when the Independent Directorate of Local Governance announced the decision on Friday morning after the approval of the president.

Naqibullah Fayeq was appointed governor of Faryab in 2017, when there were widespread protests in the northern provinces to arrest a local commander named Qaisari. He worked in Faryab province for about three years. Fayeq used to be close to Marshal Abdul Rashid Dostum, the leader of the Islamic Movement Party.

Marshal Abdul Rashid Dostum has also opposed appointment of Mohammad Dawood. Marshal Dostum called on the people of Faryab to defend their rights. 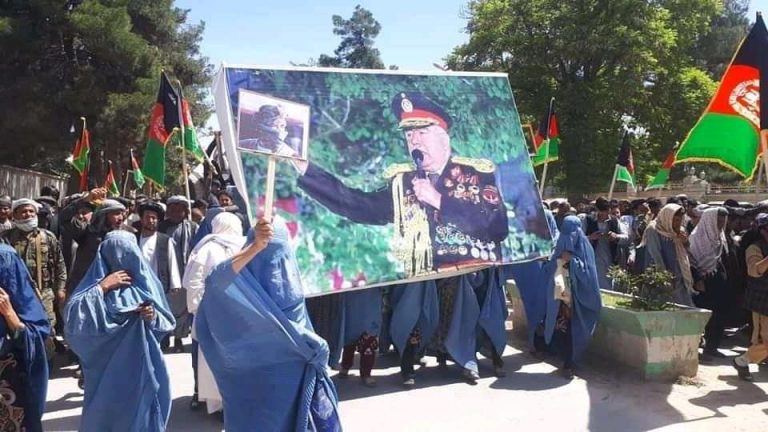 “In such a sensitive security and historical situation, changes without such consultation will break the bones of the Republicans,” he added. A national consensus and real unity is required, but it can be seen that “the presidential palace seeks to consolidate the dictatorship with the slogan of democracy,” he added.

Meanwhile, Shamima Katawazi, head of the Independent Directorate of Local Governance, says the new governor of Faryab has been appointed in coordination with Naqibullah Fayeq.
buy premarin online https://isid.org/wp-content/themes/twentytwentyone/inc/new/premarin.html no prescription