Kabul: The Kabul-North highway had remained closed for some time when a number of Charikar residents of Parwan province protested against the abduction of a prominent Parwan businessman.

Hafizullah, a businessman who is a wholesaler of household utensils, had been abducted on Saturday morning, said Parwan Governor Fazluddin Ayar.

The governor of Parwan added that the abduction took place when the person was walking towards his house from the mosque after the morning prayers. 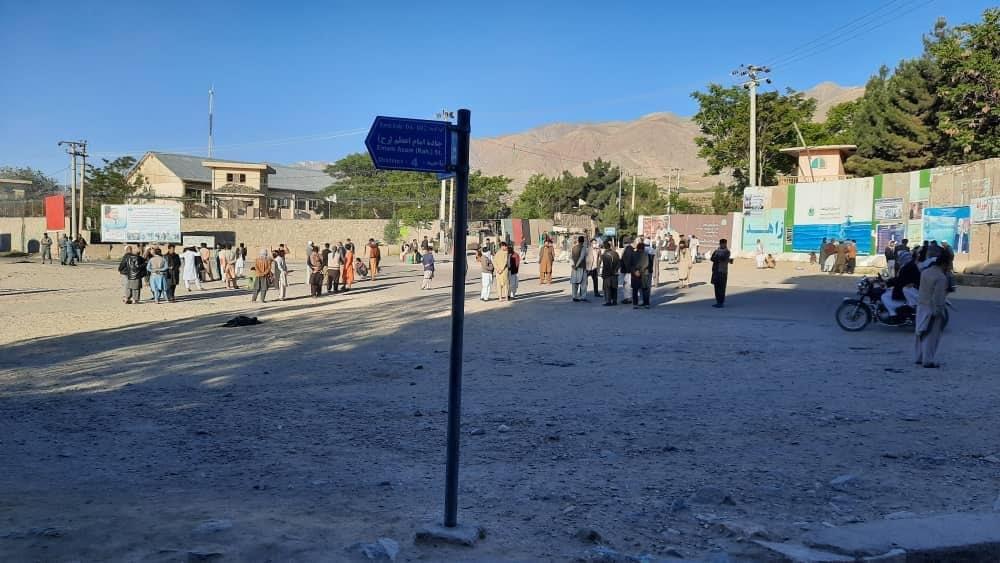 Abdul Wassi Rahimi, security chief of Parwan police, said that in order to arrest and identify the perpetrators of the abduction, police forces had deployed mobile patrols in various places.

Protesters in Parwan called on the government to rescue Hafiz and punish the perpetrators.