Kabul: In a case of serving their own interests, Ahmad Zia Saraj, director of the National Directorate of Security (NDS), says there is a serious tension between the Quetta Shura and the Peshawar Council.

Specifying the details, Saraj said that Mullah Baradar and Sirajuddin Haqqani are each pursuing their own team’s interests and the rift had deepened.

He added that national security forces had arrested a group of nine people who were planning to attack the first vice-president. “The controversy is between the Quetta council and the Peshawar council. In Peshawar, Sirajuddin Haqqani wants to have all the powers, but the Quetta council opposes it. Mullah Baradar wants to form his own group inside Afghanistan,” he explained.

Meanwhile, he also commented on the surprise visit of the CIA chief to Kabul, “The remnants of terrorism still remain in Afghanistan and threaten the world. We are in contact with the CIA and are working to develop a common strategy to combat terrorism and the threats it poses to the world.”

Also, Hamdullah Mohib, the president’s national security adviser, said that if the Taliban want to release their prisoners, they must provide a list that does not include traffickers. 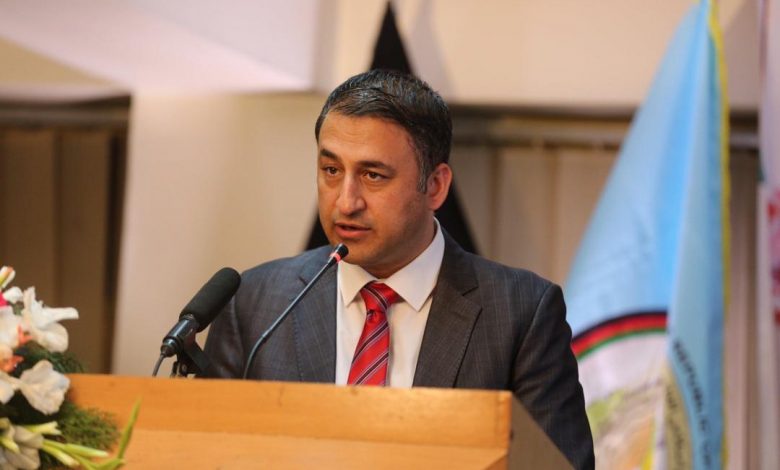 Mohib stressed that the Taliban does not believe in peace and thinks of nothing, but war. The President’s National Security Adviser also noted that a delegation from Pakistan is scheduled to arrive in Kabul to resolve differences between the two countries, and that this meeting will be a continuation of our previous meeting with the Pakistani side in Bahrain.

The previous meeting of Afghan, Pakistani security, intelligence and political officials was held in Bahrain about a month ago with British mediation.

Meanwhile, Yasin Zia, acting minister of the Ministry of National Defense, said that NATO forces remained only in Bagram, Mazar-e-Sharif and Kabul and had handed over other bases to Afghan government forces.

He added that the Taliban used women and children as human shields in their wars against the country’s defense and security forces.