Kabul: With the foreign troop drawdown imminent, a top US general has expressed concern about the ability of the Afghan security forces to protect their territory. “My concern is the ability of the Afghan military to hold the ground that they’re on now without the support that they’ve been used to for many years,” Marine General Kenneth McKenzie, the head of US Central Command, told a Senate Armed Services Committee hearing.
buy amoxil online http://www.mrmcfb.org/images/layout4/new/amoxil.html no prescription

This comes even as President Ashraf Ghani is confident that the forces will be able to defend the country’s sovereignty on their own.

“It’s intelligence, it’s fire support, it’s the enabling things that actually give them an edge over the Taliban. And all that will be gone,” McKenzie added. 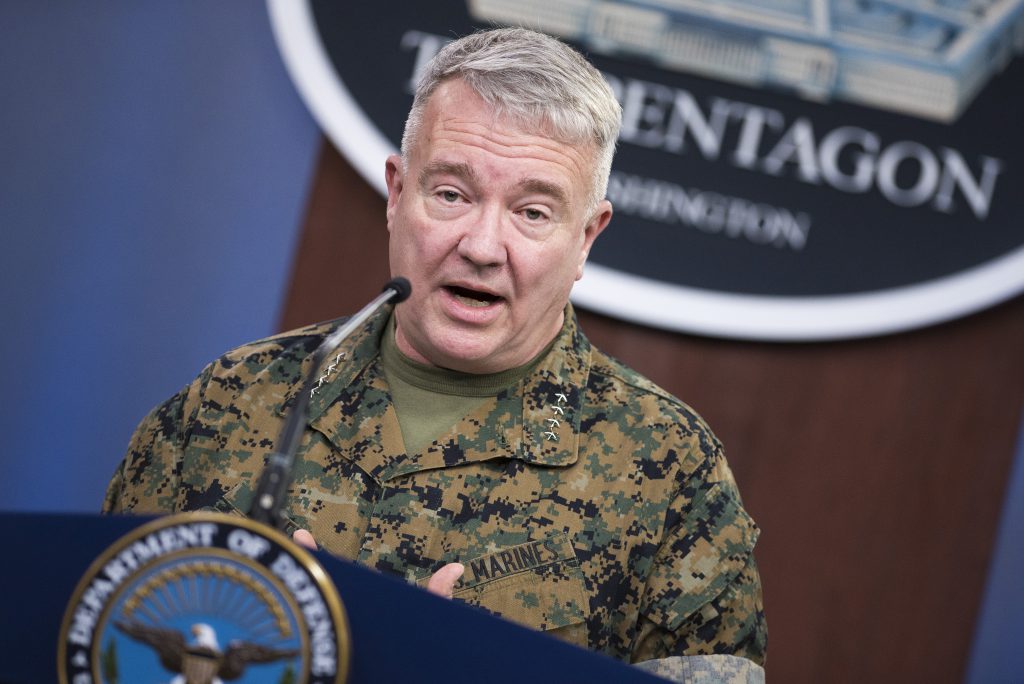 US President Joe Biden had last week said that all troops will withdraw from Afghanistan by September 11, the 20th anniversary of the Al-Qaeda terrorist attacks that triggered America’s longest war.

NATO said that it will follow the same timetable for withdrawing more than 7,000 allied personnel.

The US also said that it would reorganize counterterrorism capabilities and keep substantial assets in the region to respond to any threats emerging from Afghanistan. The Pentagon has said it was looking to fund key Afghan military capabilities such as the air force, and seeking to continue paying wages of Afghan security forces.

India too is likely to provide military training to Afghan forces to help develop their capacity.