Khan tweeted that the delegation arrived in the country to discuss Afghan reconciliation. “Pakistan’s Special Representative on Afghan Reconciliation Ambassador Muhammad Sadiq arrives in Kabul leading a high-level delegation for discussions with Afghan side on peace, security and related matters,” Khan tweeted. 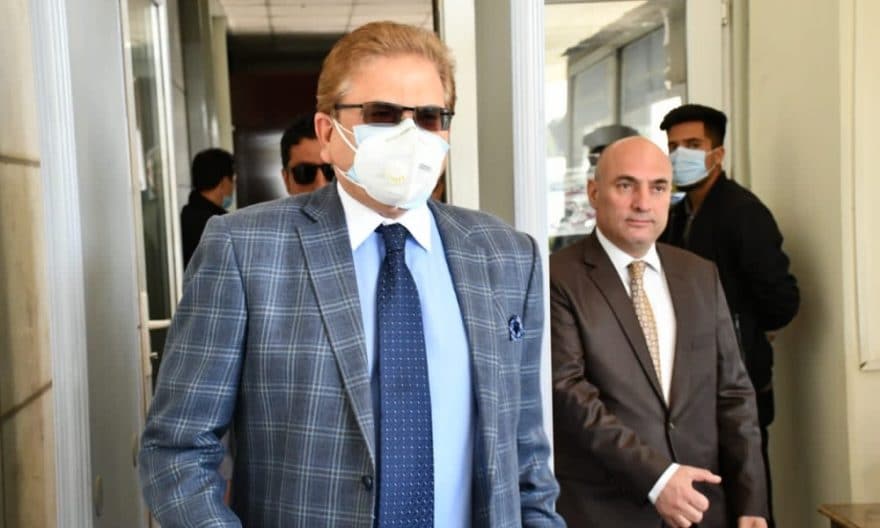 Sadiq is likely to discuss other security related issues with the Afghan government.

Recently, Pakistan’s House of Representatives Asad Qaisar’s visit to the country was canceled because of security issues as IEDs were reportedly found at the Hamid Karzai International Airport.