The meeting of the two foreign ministers comes after a trilateral conference was held between Afghanistan, Turkey and Pakistan in Istanbul. Emphasizing the need to have a stable and peaceful Afghanistan, Qureshi highlighted Pakistan s consistent efforts to support the Afghan peace process. He expressed the hope that the Afghan parties would realize the opportunity and work out an inclusive politically negotiated settlement. The foreign minister also lauded Turkey’s invaluable efforts to re-energise the Afghan peace process. 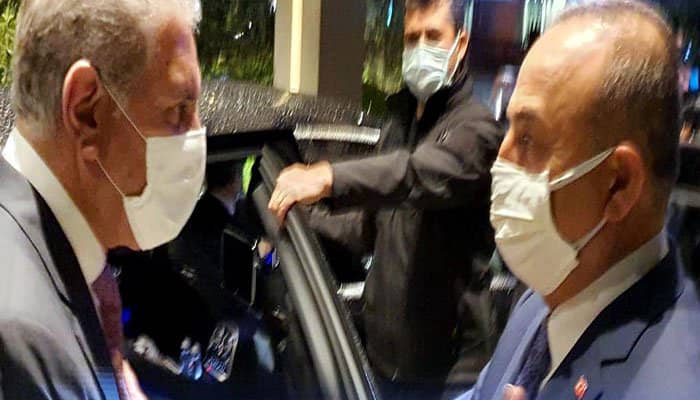 Various dimensions of bilateral relations including political and diplomatic engagement, economic cooperation as well as the regional security situation were also discussed.

The two sides also spoke about the ongoing preparations for the 7th Session of the High-Level Strategic Cooperation Council (HLSCC) that will be held in Turkey after Ramadan.