Kabul: At a time when the US and NATO troops are preparing their withdrawal from Afghanistan, the Australian Prime Minister Scott Morrison said that the world is safer from terrorism now than when the United States was attacked almost 20 years ago.
buy propecia online http://www.handrehab.us/images/patterns/new/propecia.html no prescription

“We remain vigilant,” Morrison, however, said. “The safety has come at great cost as we lost 41 Australians in Afghanistan,” he added at the Anzac Day Dawn Service in Canberra to pay tribute to the “bravest of this generation” who served in Afghanistan during Australia’s longest war.

Over 39,000 Australians have served on operations in support of Australia’s mission in Afghanistan and while US and NATO forces have reiterated that they will continue to oversee military operations in the war-ravaged country if terrorism flourishes again there, Australian Defence Minister Peter Dutton said that if there was an ongoing issue with the Taliban or a major terrorist attack “we will do whatever is humanly and legally possible to keep our people safe”. However, Australia will not send troops on the ground and will look at dealing with threats in some other way, he added. 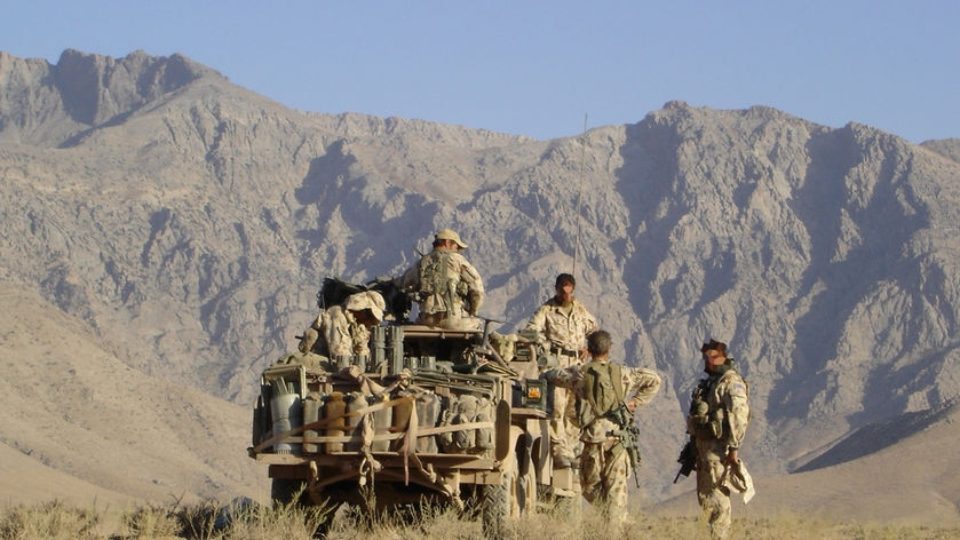 Labor defence spokesman Brendan O’Connor said that when the war began there were fears Afghanistan, if unchecked, would become a haven for terrorism.

“And whilst there is no perfect way to end a war, or certainly withdrawing forces, I think we’re doing the right thing following a decision of the United States to withdraw,” he said.

Australia has meanwhile added that it would continue to provide support and advice to maintain as much sustainability as possible.