Kabul: A key commander of the Taliban was among the five insurgents killed in the Dand district of Kandahar province, the Ministry of Defense said.

The Ministry of Defence stated that during the operation carried out by ANDSF and AAF in Takaneh and Pol-e-Mehrab areas of Jalriz district, Mawlawi Jafar, a key Taliban commander for Dand district along with four of his bodyguards were killed. Jafar led a 150-member Taliban group and played an active role in planning “terrorist” attacks in the region. 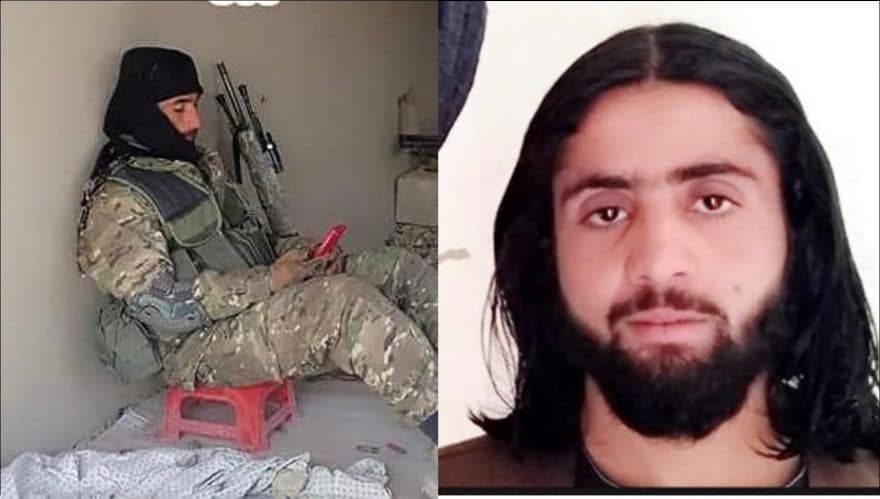 The Afghan National Defense and Security Forces are advancing and taking control of areas in the Jalriz district of Maidan Wardak province too. On Sunday, MoD stated that Taliban in region have also suffered heavy casualties.

Fawad Aman, deputy spokesperson for the Ministry of Defense tweeted that ANDSF were advancing in the region. He indicated that 28 Taliban fighters were killed during AAF airstrikes and Afghan commando operations.

A large amount of Taliban weapons and ammunition were also wrecked during the operation.