Kabul: The 9th report of the steering committee on the implementation of Afghanistan and the United Nations joint action plan for children affected by armed conflicts held a meeting on Sunday at the Storai Palace of the Ministry of Foreign Affairs.

Deputy Foreign Minister Mirwais Nab chaired the meeting which was attended by deputy ministers and representatives from stakeholder departments of the committee. 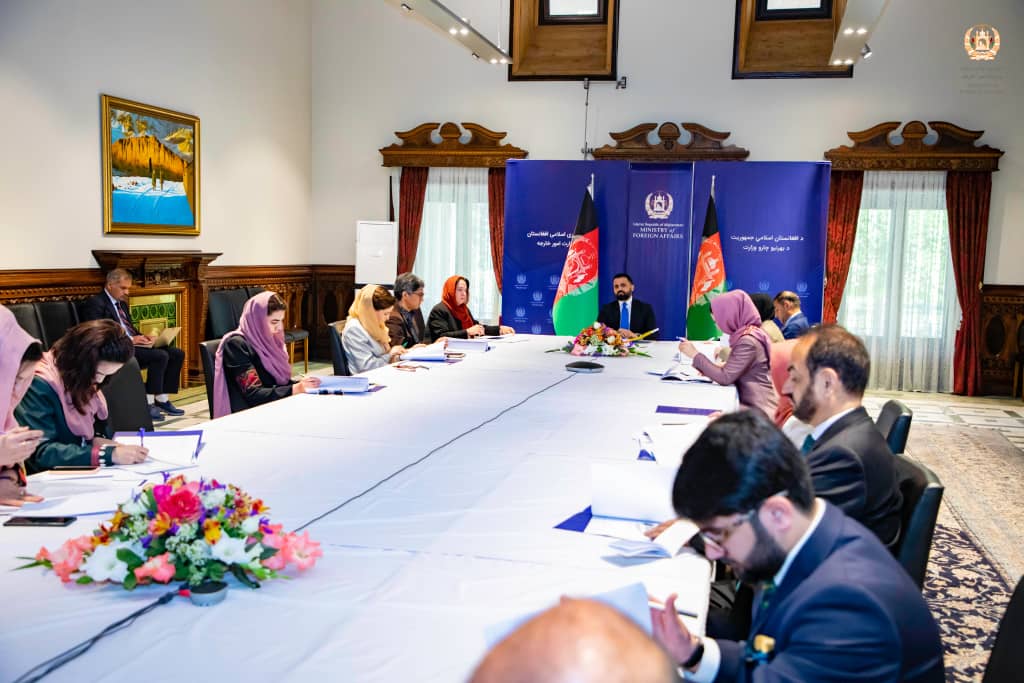 In the meeting, the recommendations of the participants were analyzed and then the steering committee stressed on the relevant entities to share their recommendations with MoFA immediately so that the report can be finalized and sent to the United Nations and relevant organizations.
buy levitra soft online http://www.biop.cz/slimbox/extra/new/levitra-soft.html no prescription