Kabul: In a big development for the Afghanistan peace process, General Scott Miller, commander of the US and NATO forces in Afghanistan, told reporters on Sunday that process to withdraw their forces from the war-ravaged country has begun.

Miller said that after the withdrawal of forces from the ground, the Afghan administration and people must work together towards a consensus and with unity.

When asked if he thinks the violence would increase after May 1, he said that foreign forces would continue to support the Afghan military and an increase in attacks would be a mistake. 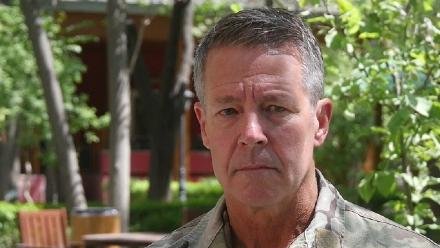 A joint committee of Afghan and US officials has reportedly overseen the handover of US airfields and bases. Afghan government officials have said the International Forces will also hand over $ 1 billion worth of military equipment.

US troops are scheduled to leave Afghanistan before 9/11 after US President Joe Biden made the announcement recently, ending America’s longest war. The US has also deployed an aircraft carrier and bombers in the region to support the withdrawal process.