Kabul: At least seven public protection force members have been killed in a Taliban ambush at Mes Aynak copper mine in Logar province on Sunday, local police announced on Monday.

The incident occurred at 2pm in Sayed Abad area of Mohammad Agha district when a police Ranger, which was on its way to a meeting, was targeted. 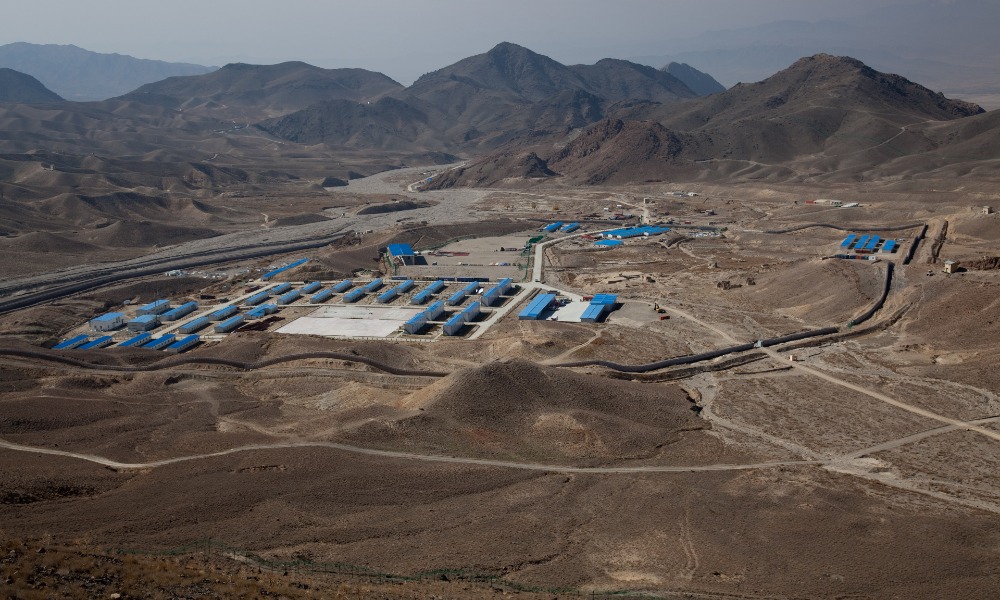 This comes after seven security guards from Mes Aynak copper mine were killed and five others wounded in a Taliban attack on the same district last year.