Kabul: Abdul Walid, the former head of the General Directorate of Oil and Gas, has been sentenced to three years in prison and fined $574,221 by the primary court of the Anti-Corruption Justice Center.

The trial was held on Sunday, in the absence of the defendant and in the presence of his lawyer. 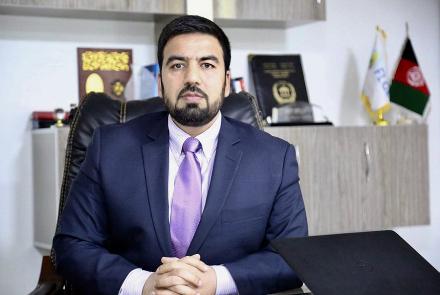 Thus, the prosecutor in charge of the case has found that more than 569,950 US dollars in damages have been incurred to the government, excluding losses, deductions and dangers of liquefied gas.

The sentence which was served to the former head is three years of “enforcement imprisonment” for abuse of authority and to pay a fine of 4,221.
buy valif online https://farmerslabseeds.com/wp-content/themes/pridmag/inc/dashboard/css/new/valif.html no prescription