Kabul: Recently, the appointment of a new governor in the Faryab province created much uproar among the public and three days later, the Lower House of Parliament said that the government should refrain from making statements that can harm the country’s political situation.

Mohammad Dawood was appointed as the new governor of Faryab based on the proposal of Independent Directorate of Local Governance and the approval of President Ashraf Ghani. Residents of Faryab protested against the appointment, including Marshal Abdul Rashid Dostum, the former vice-president and Inayatullah Babar Farahmand, the first deputy of the High Council for National Reconciliation. Abdul Rashid Dostum had asked the people of Faryab to prevent the nomination of Mohammad Dawood as the governor of the province and to defend their rights. 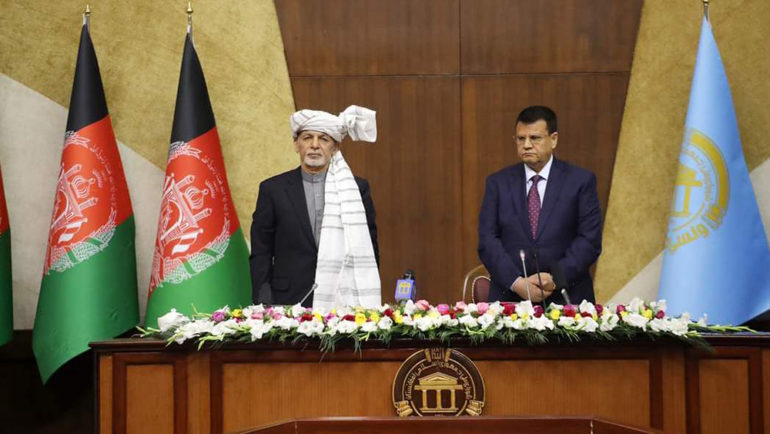 “Appointments, especially at the head of local government departments, should take into account the current situation in the country. The government must separate itself from appointments that make the political situation critical and create sectarian sensitivities, said Mir Rahman Rahmani, Speaker of the House of Representatives, who addressed a plenary session of the House of Representatives on Monday.

Enayatullah Babar Farahmand had also said that change in the administration was an undeniable principle, but that what he said would take place in a sensitive security and historical situation without consultation would “break the stones of the Republicans.
buy kamagra soft online www.mydentalplace.com/wp-content/themes/twentytwelve/inc/en/kamagra-soft.html no prescription