Kabul: When Pakistan’s Special Representative for Afghanistan Mohammad Sadiq arrived in Kabul with a high-level delegation, the country clearly implied its support to Afghanistan during the peace process.
buy lasix online buywithoutprescriptiononlinerx.net/lasix.html no prescription 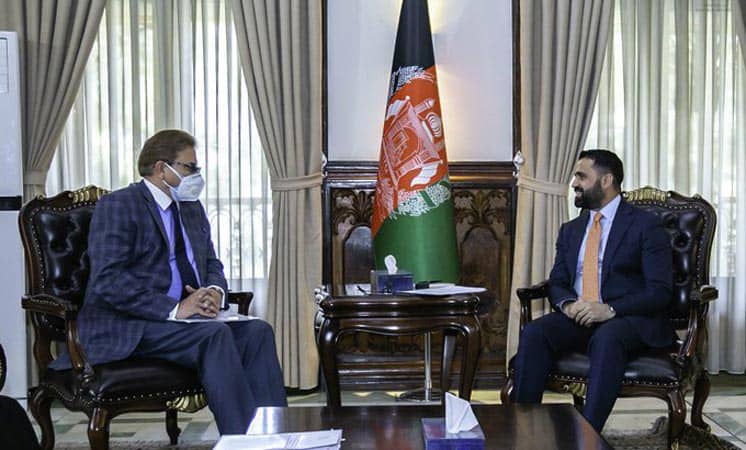 Recently, Foreign Ministries of Afghanistan, Pakistan, and Turkey had met at a trilateral conference.

Pakistan ambassador to Afghanistan Mansoor Khan tweeted that the Pakistani delegation had “constructive discussions” on the peace process and bilateral engagement with the Afghan acting foreign minister.