Kabul: Residents of four districts of Andkhoy (Qurghan, Andkhoy, Qarmaqul and Khancharbagh) of Faryab province have sought appointments of the local administration to be done through elections and protested against the appointment of Mohammad Dawood as the new governor of the province on Monday.

Enayatullah Babar Farahmand, deputy of the High Council for National Reconciliation and a member of the National Islamic Movement of Afghanistan led by Marshal Abdul Rashid Dostum, said on his social media page that they opposed the “arbitrary” decision of the Presidential Palace to appoint a new governor for Faryab.

Karim Yurish, spokesperson for the Faryab Police, also said that residents of the four districts of Andkhoy had demonstrated in a peaceful protest on Monday. 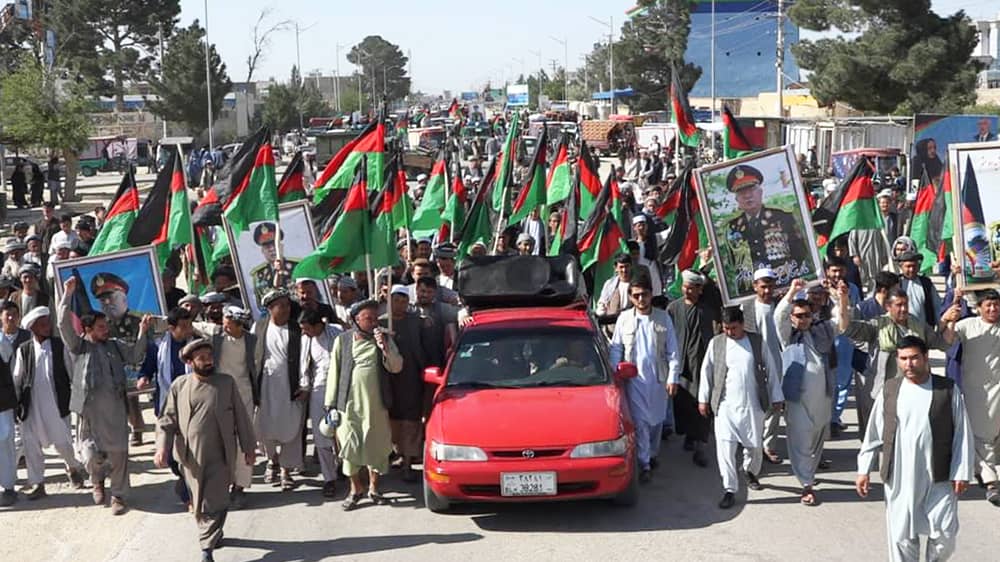 Three days ago, the Independent Directorate of Local Governance announced that Mohammad Dawood had been appointed as the new governor of Faryab province based on the proposal of this Directorate and the approval of President Ashraf Ghani.

Prior to this, Naqibullah Fayeq was the governor of this province. Fayeq used to be a close associate of Marshal Abdul Rashid Dostum, the former Vice-President.

The appointment of Mohammad Dawood as the new governor of Faryab was opposed by a number of residents of the province, including Dostum and Inayatullah Babar Farahmand.

Abdul Rashid Dostum had asked the people of Faryab to prevent the nomination of Mohammad Dawood as the governor of the province and to defend their rights.