Kabul: At least 16 people have been wounded after a rocket hit the Kunar governor’s office in the city of Asadabad on Monday morning, Iqbal Saeed, the provincial governor, said.

The incident occurred where an event on the Holy Quran competition was underway, Saeed said. According to him, three of the injured were the governor’s bodyguards and the rest were the reciters and organizers of the ceremony. 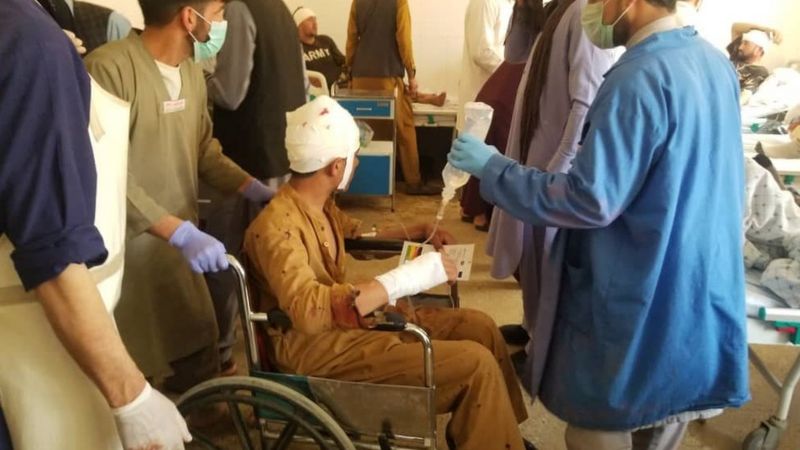 Hospital officials in Asadabad, the capital of Kunar province, said 16 injured people are undergoing treatment and four of them are in critical condition.