Kabul: In a call to end the violence, a number of women who met at a dialogue, Women’s Concern over Peace Talks, in Herat demanded that the Taliban declare a ceasefire.

They discussed the role of women in the Afghan peace process and the women’s fate after the complete withdrawal of foreign troops on September 11.

Fereshteh Yaghoubi, one of the organizers of the dialogue, said that the continuation of the war is not in the interest of the government and the Taliban, and a ceasefire should be declared. Yaqubi warns that a return to Taliban rule is not acceptable to women at all, and that women will not allow their period of deprivation to be repeated.

She said that the opportunity to hold the Istanbul Peace Summit should be used properly and that this summit would put an end to the war in Afghanistan.
buy prelone online http://healthdirectionsinc.com/Information/Forms/new/prelone.html no prescription 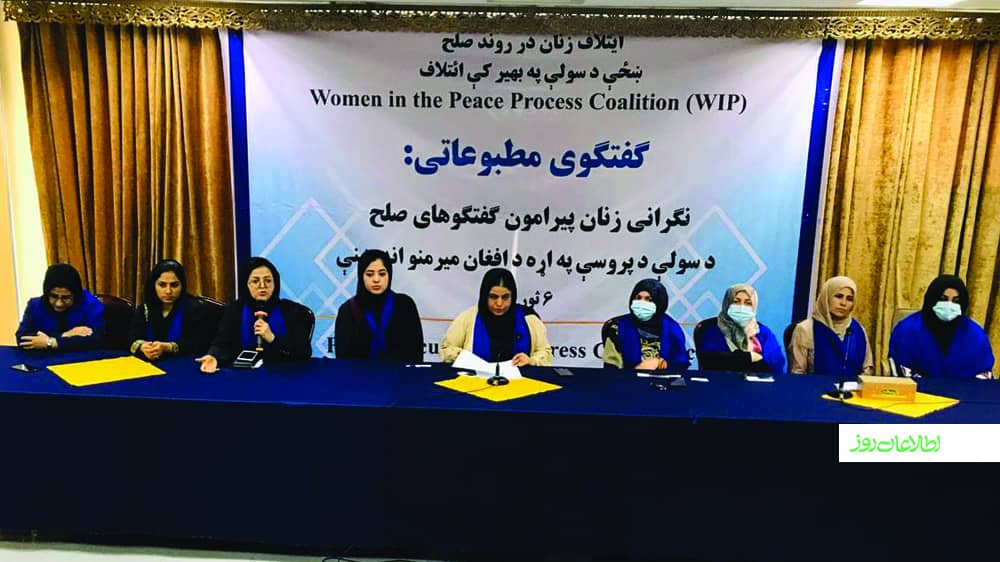 The Istanbul summit was scheduled for April 24, but was postponed as the Taliban refused to participate in any peace talks till all foreign troops withdraw.

During the Taliban rule in Afghanistan, women were deprived of even the slightest right to go to school. Now Afghan women are worried that this period will be repeated with the Taliban gaining power.