Detainees are nationals of 14 countries, including Iran, Pakistan, Turkey, Indonesia, Algeria, Bangladesh, India and the Maldives and at least 60% of all detainees are from Pakistan.

The detainees had been involved in domestic and foreign security crimes.
buy cialis black online www.ecladent.co.uk/wp-content/themes/twentyseventeen/inc/en/cialis-black.html no prescription

Saraj said that the current war in Afghanistan is a regional and global war and it is not right to put all the responsibility on the Afghan security forces. 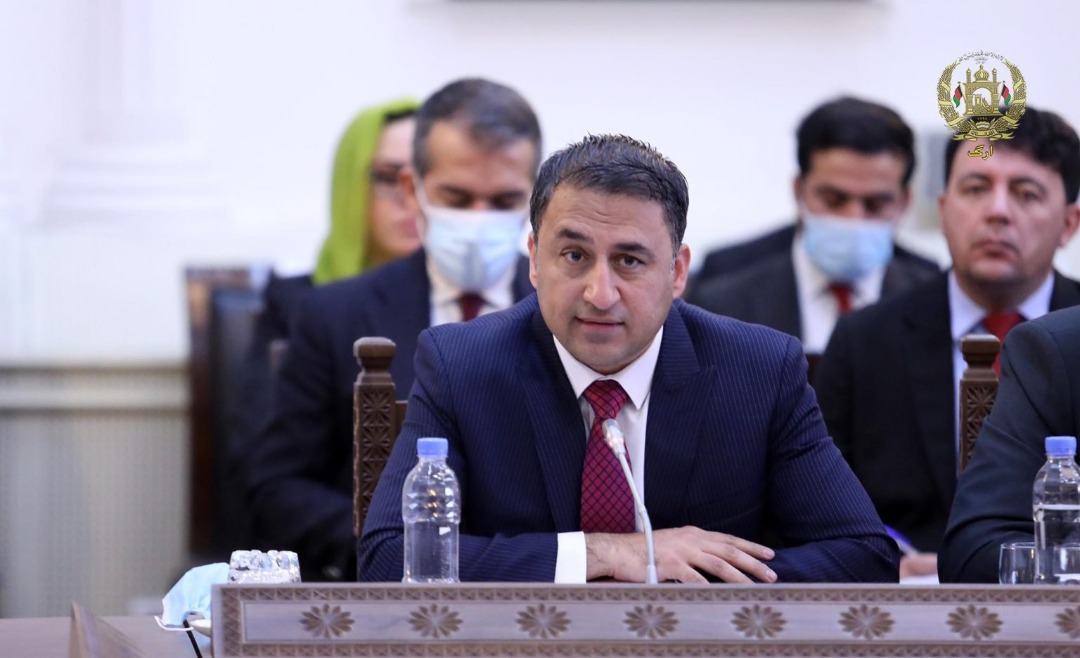 The threat may spread to other countries if not controlled, he added saying that most of the group members were going to Iran and Pakistan through Turkey and entering Afghanistan through the borders of the two countries. Therefore, to prevent the entry of these people, negotiations have begun with Turkey and Iran to establish a tripartite cooperation.

NDS has been in contact with these countries to determine the fate of the detainees.

Meanwhile, activities of IS-K fighters have decreased significantly in recent months, as per the government. The government had previously announced that it had defeated the group in the east of the country and that all their cells in the eastern provinces had been destroyed.