Kabul: At least seven people have been killed and 70 others have been wounded in a road accident when two passenger vehicles collided in Paghman district of Kabul province on Monday night, said Interior Ministry spokesman Tariq Arian. 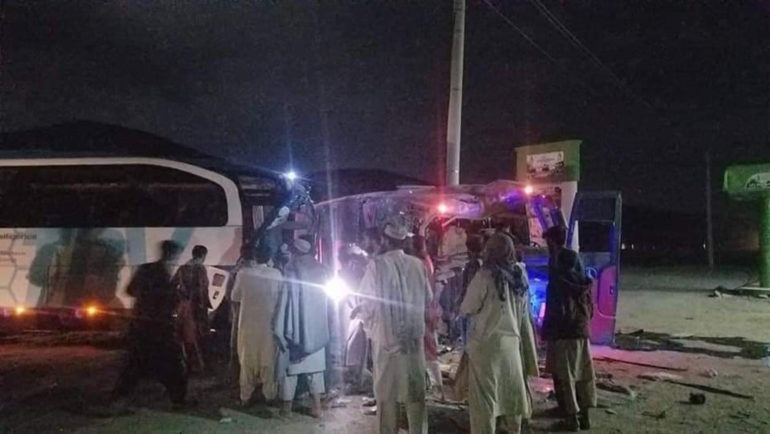 According to him, the dead and injured include women and children. Police and medical teams responded in a timely manner and transported the injured to medical centers in Maidan Shahr, the capital of Maidan Wardak province.

Cause of road accidents include carelessness of the drivers, but the lack of width and damage to the roads are also considered as other causes of traffic accidents in the country, added Arian.