Zia-ul-Haq Amarkhel, governor of Nangarhar said the incident occurred in the Lalpur district and Khan’s brother was also killed in the incident. 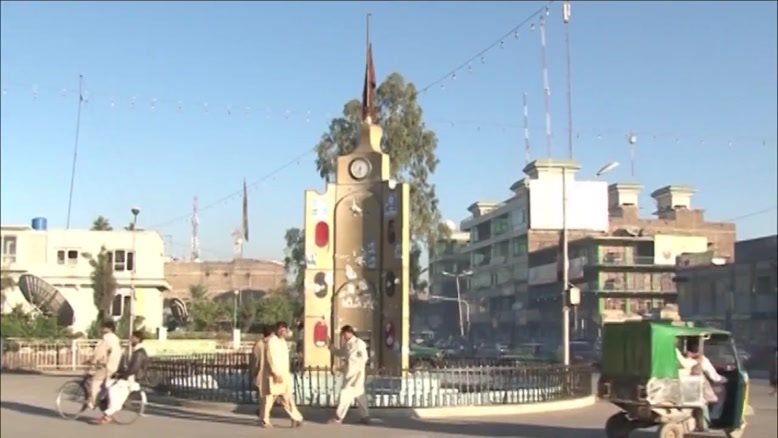 Meanwhile, military’s 207th Zafar Corps said in a statement released on Tuesday that at least nine Taliban insurgents were killed and 13 others were wounded in Herat province.

According to the statement, Afghan national defense and security forces backed by air support clashed with Taliban militants in the Bazar Kohna area of Pashtun Zarghun district in Herat province.

In another security incident, 11 members of Taliban were killed and wounded in Daimirdad of Maidan Wardak province. Reports indicate the group was badly hit in a rocket shell explosion as they were planning their attacks inside a Madrassa in the region.